Ghanaian actor Chris Attoh is one of the stars of highly anticipated South African movie “Happiness…Is A Four Letter Word”. 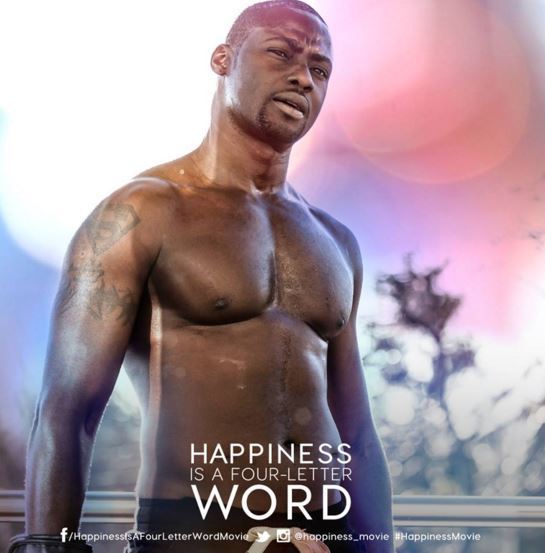 ‘Happiness Is a Four-Letter-Word’ features a host of talented names in South Africa cinema and in the African film industry at large. The film tells the story of the lives of three African women who are living their dreams. These women include actress Mmabatho Montsho (who plays the character of Nandi, a legal counselor and compulsive perfectionist), Khanyi Mbau (whose character is Zaza, a go-getter who carries on with the high life as a trophy wife) and Renate Stuurman (whose character is called Princess, a trendsetting owner of an art gallery). While each of these three backing one another and have all that they could request, they discover that total happiness goes beyond amassing of material belongings.

Nandi is on the fast track to being made partner at her law firm and is engaged to emerging entrepreneur, Thomas. Zaza is a trophy wife to the wealthy and successful property developer Bheki. And Princess is the celebrated owner of one of the trendiest art gallery in town, and is living with her sexy and talented boyfriend, Leo. But things aren’t what they seem. 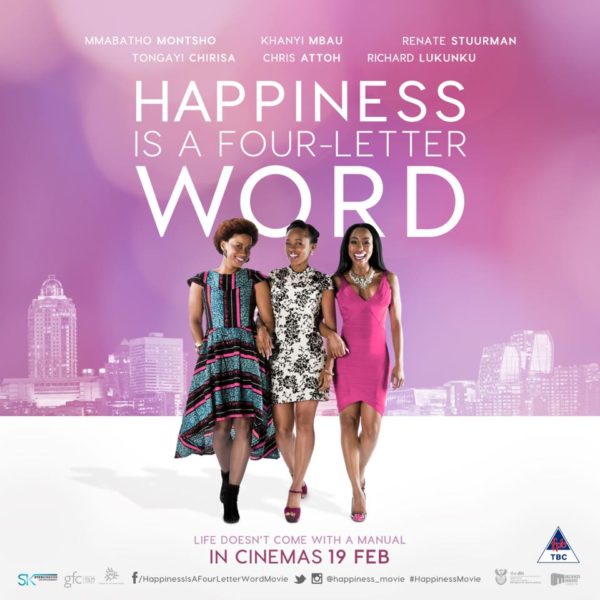 The movie was released in February 2016 and has been doing well at the box office. The film directed by one of South Africa’s youngest filmmakers, Thabang Moleya.

This Interview of Seun Egbegbe has Gone Viral