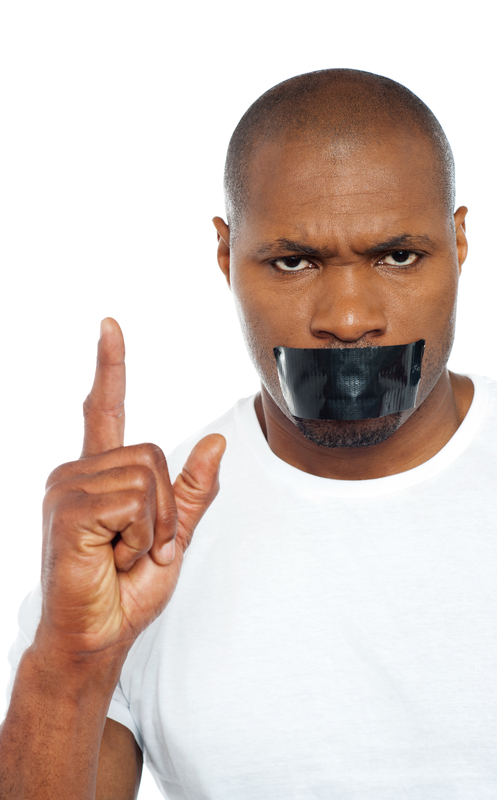 A German law that prohibits insulting foreign heads of state is to be scrapped far sooner than initially planned, according to German media report on Thursday.

The obscure law had come into question after the government approved criminal proceedings against talk show host Jan Boehmermann for reciting a crude poem on German television.

He was accused of reciting a crude poem against Turkish President, Recep Erdogan, of watching child pornography and performing sex acts with animals.

An immediate scrapping of the law would now spare Boehmermann from a possible criminal sentence over his poem.

The German government had come under pressure after Chancellor Angela Merkel initially said the article of the criminal code on which the law is based should be removed by 2018, which would have allowed for the proceedings against Boehmermann to continue.

BN TV: All the Action from Episode 2 of “The Voice Nigeria”