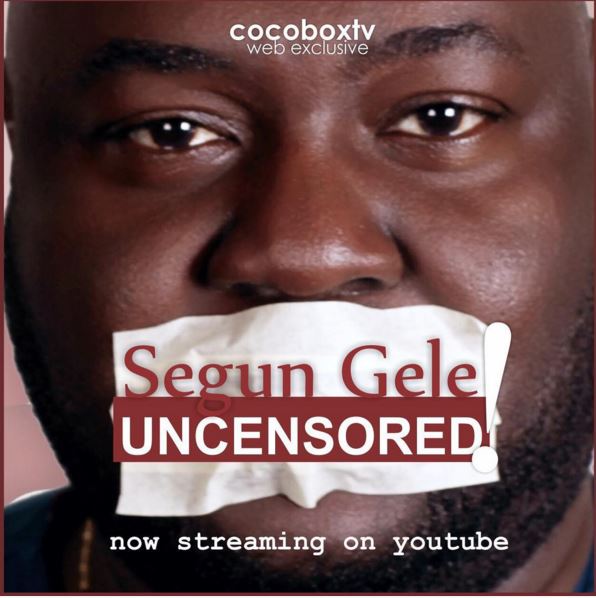 Nigerian vlogger and beauty entrepreneur Segun Gele addresses some comments made about Tiwa Savage by social media users and reacts to the video.

BN Beauty: What is Colour Correcting? Jackie Aina Shows Dos and Don’ts of the Beauty Technique