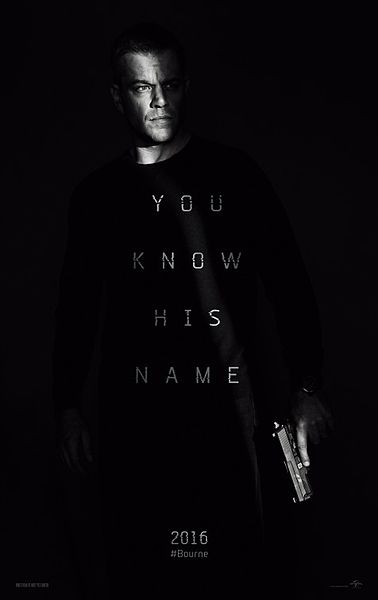 If you have then you’ll be happy to know that the next installment of the franchise, “Jason Bourne”, is set for release this July.

In “Jason Bourne” we continue the story several years after Jason’s disappearance at the conclusion of The Bourne Ultimatum. He unexpectedly resurfaces at a time when the world is faced with unprecedented instability.