All five actors speak on progress within their industry and the leaps it has attained in recent times. They also share their personal journeys, heartthrob Nouah spoke of his truant & deprived childhood; while cool & confident Henshaw admitted to almost ‘giving up’ on life less than a year ago! These two are perfect hand picked mentors of sorts to ‘newbies’ – Lala, DKD and Adesua!

The edition also has a 20-page editorial and is already out on stands nationwide!

Here are more photos from the spread! 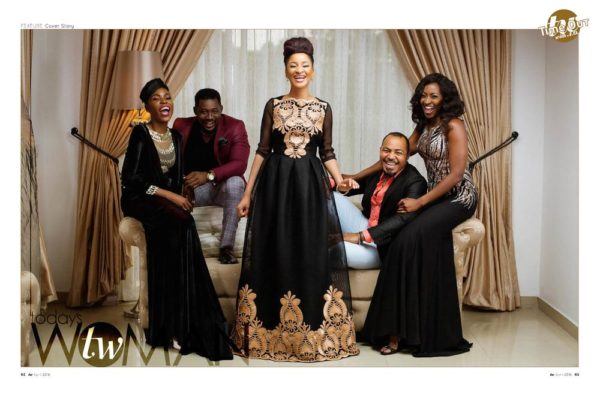 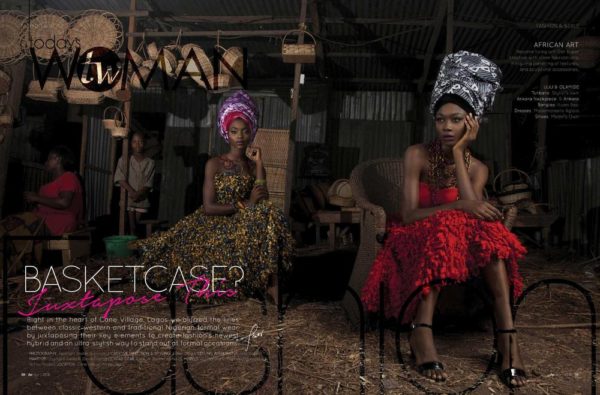 Check out all the action from Behind-the-scenes!