The Women in the World’s 7th Annual Summit kicked off yesterday with the Opening Night.

The three-day Women in the World Summit, held at New York City’s Lincoln Center, presents powerful new female role models whose personal stories illuminate the most pressing international issues. They range from CEOs and world leaders to artists, activists, peacemakers, and firebrand dissidents. The Summit’s vivid journalistic narratives, high-impact video, and fast-paced staging have made it the premier platform to showcase women of impact. Increasingly, Women in the World also includes the participation, onstage and in the audience, of men who champion women.

The full day programming holds today (April 7) and on April 8 there is a Morning/Afternoon programing.

See photos from the opening night below. 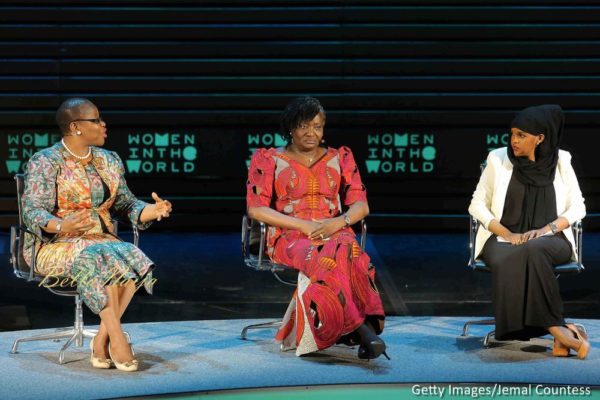 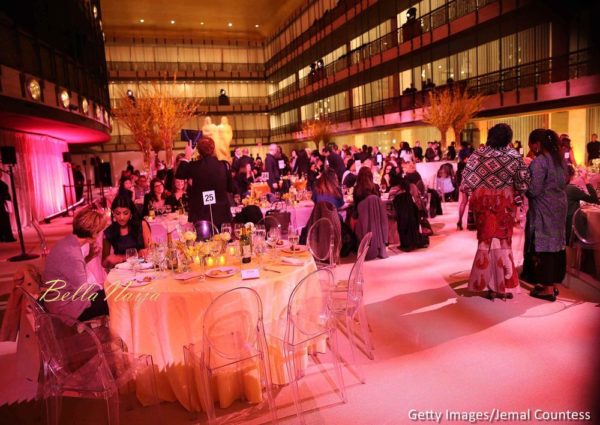 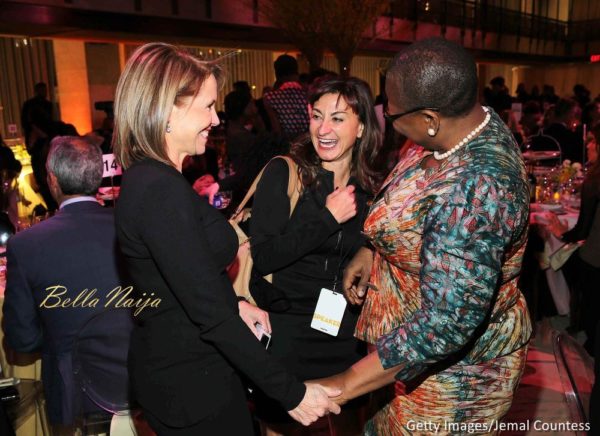 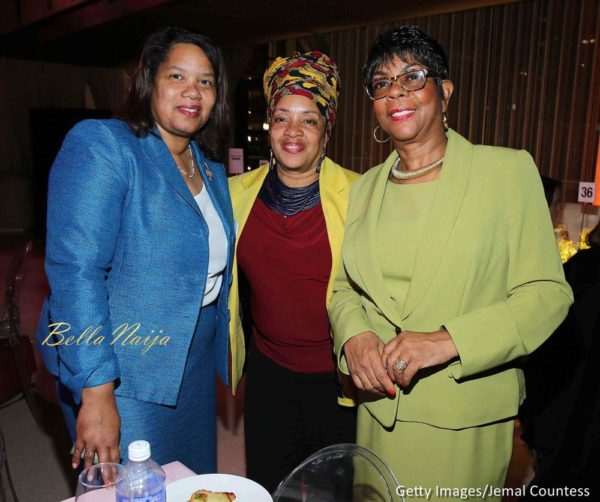 So Yummy! How the Lagos Grill & BBQ Festival flavoured by Jack Daniel’s Went Down