We are loving Wizkid & Davido's Bromance 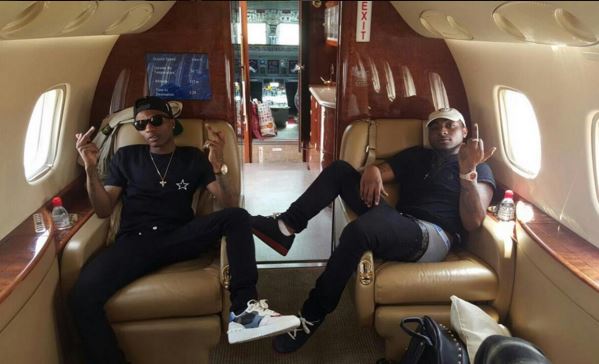 There’s no doubt that Davido and Wizkid are 2 of Nigeria’s top artistes. So when they come together for any reason whatsoever, their fans go into overdrive.

O.B.O and Starboy were pictured on a private jet and what looked like the set of a new music video. We really do hope they surprise us and put out something together.

See more photos of them below: 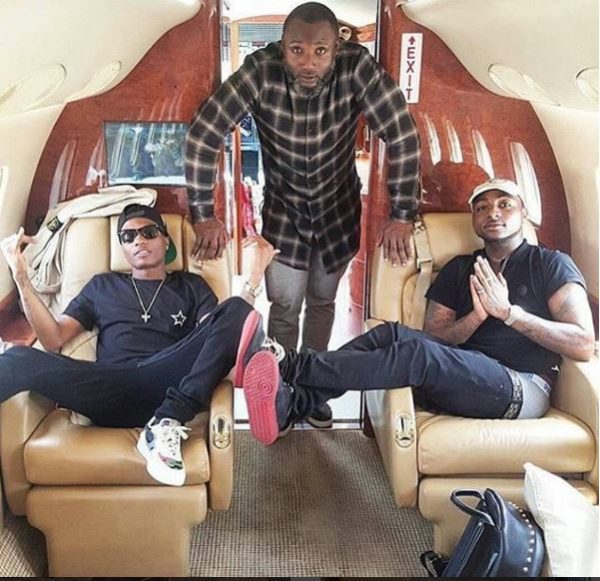 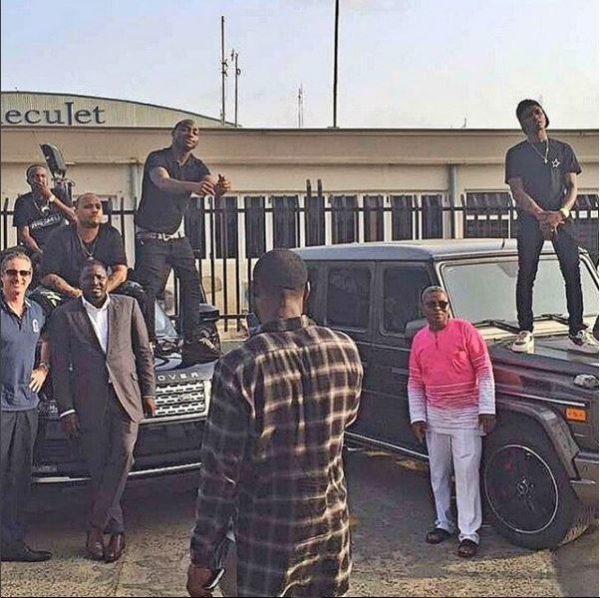 See a video of them too: