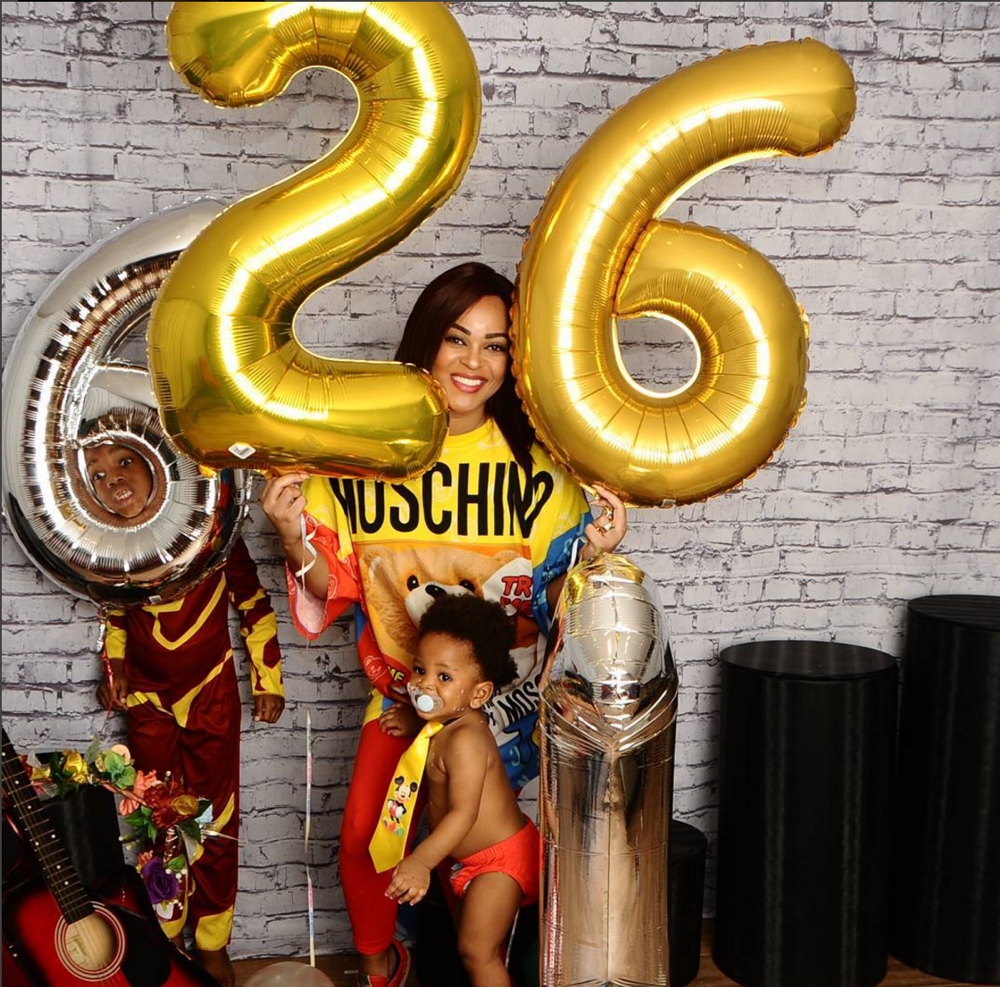 Every time we put up a celebrity’s age, many people don’t believe it.

Is it because a lot of celebrities – beauty queens and footballers especially, lie about their ages?

What exactly does it mean when people say someone “looks older”?

Even if you think someone “looks older” is it Okay to dampen their joy by congratulating them, but adding a little shade in there?

Adaeze Yobo, who is married to Nigerian footballer Joseph Yobo, 35 (according to Wikipedia) is the mother of their two kids, and she’s turning 26 tomorrow, on April 14, 2016. She just celebrated Joey, her eldest’s birthday, who is now six. Her baby Jay just turned one two weeks ago.

She posted some studio photos with her beautiful children, and came under attack from many for allegedly falsifying her age.

Here are the colourful images by Studio 24, and some of the unneccesary comments, which she responded to. 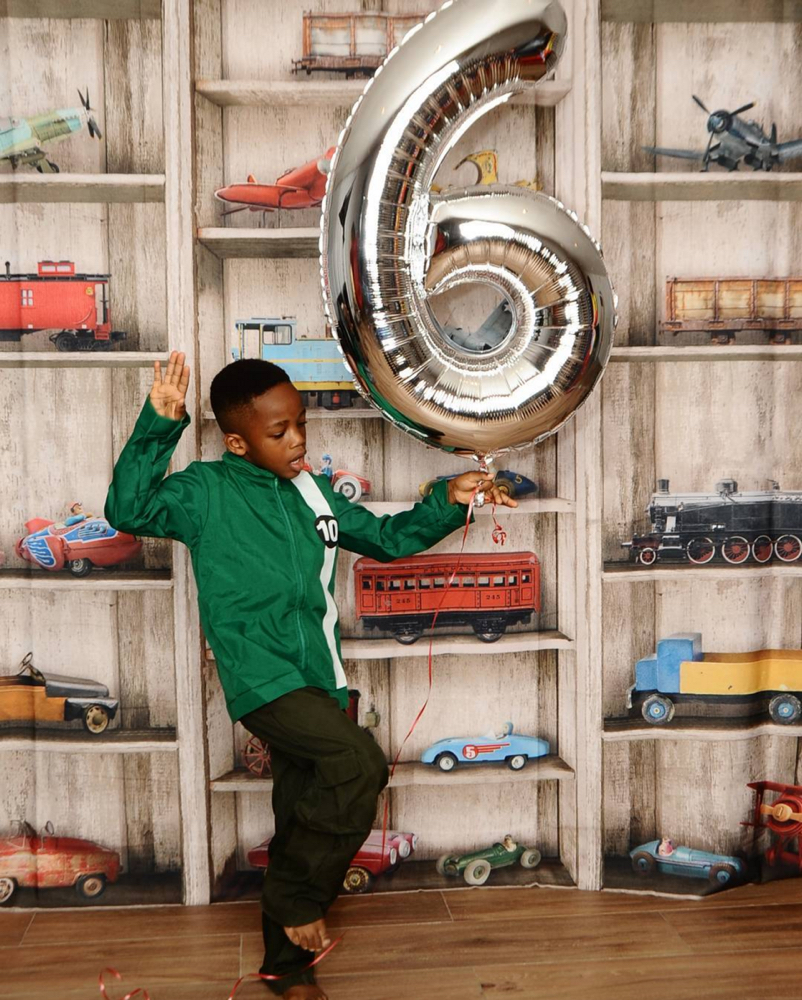 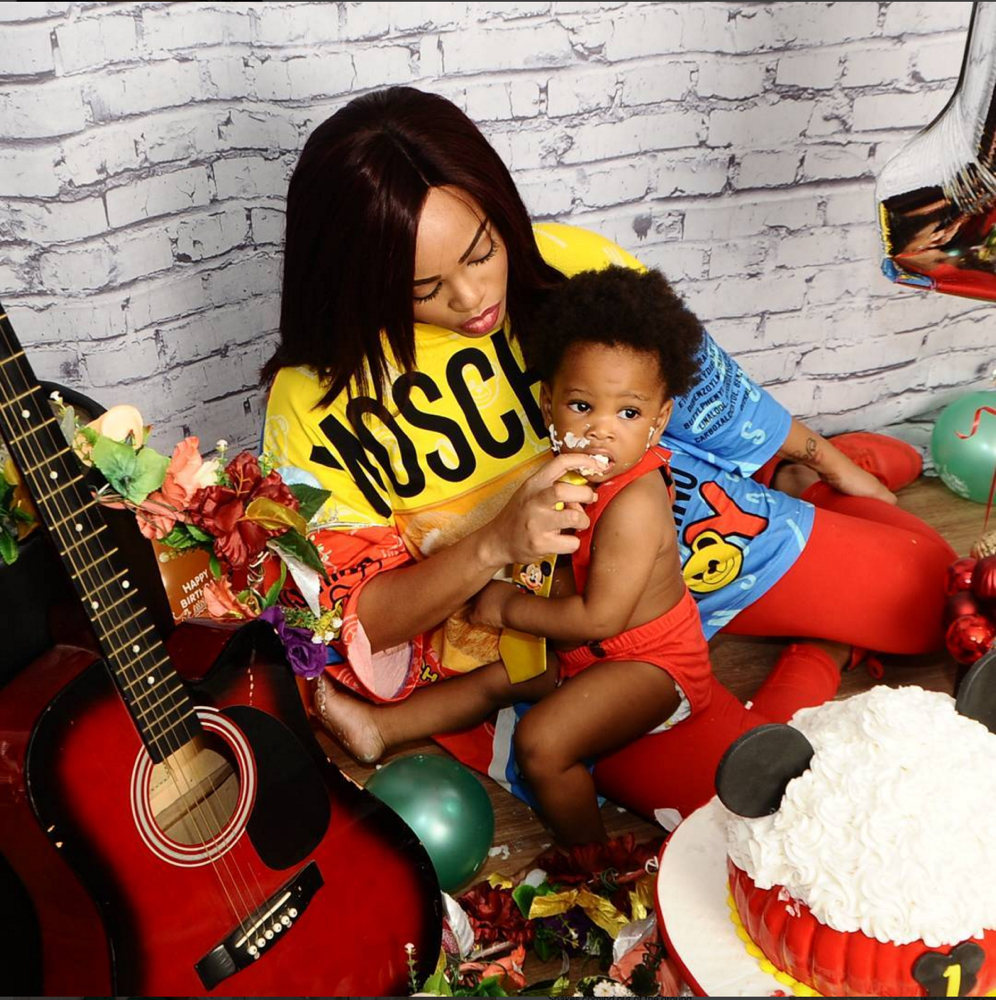 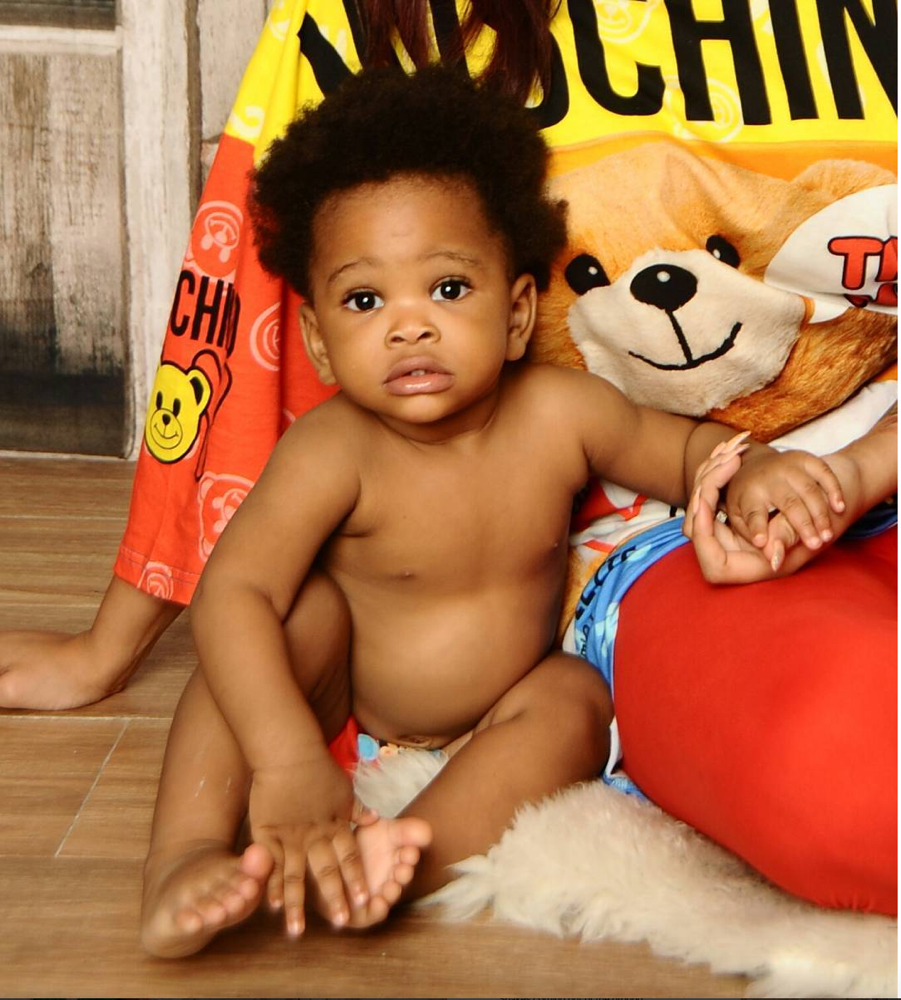 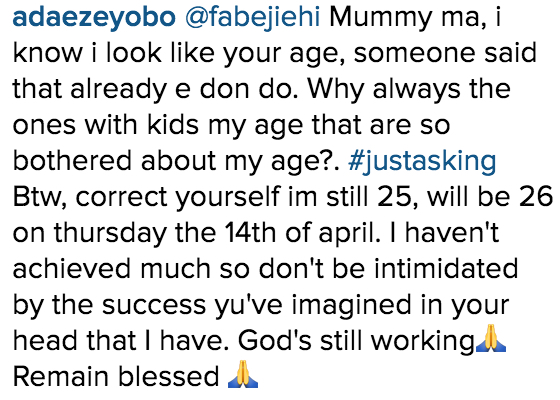 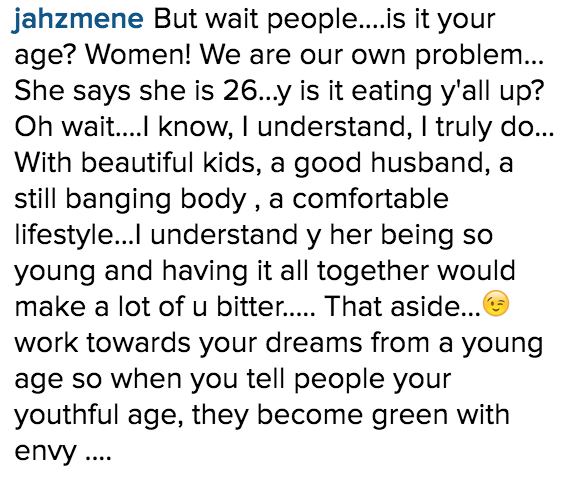 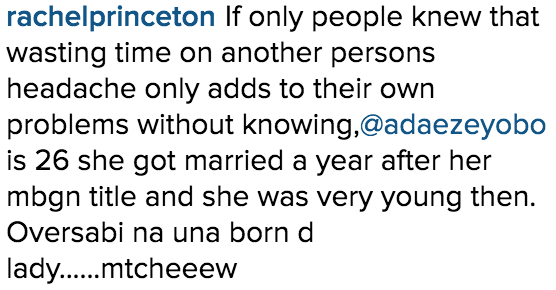