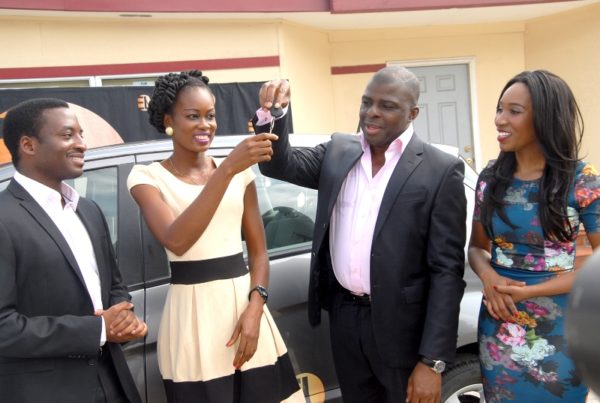 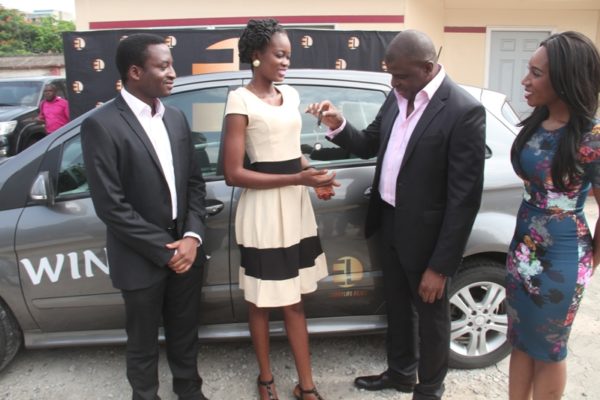 The ‘Win Big with Fifty’ promo began in October 2015 with hundreds of Nigerians winning exciting prizes including Wakanow holidays, SPAR vouchers, Flat screen TVs courtesy of Konga amongst others.

During the presentation, Martin Ayeni who represented Skymit Motors CEO, Tayo Ayeni said ‘as the leading auto company in Nigeria, Skymit is proud of the collaboration with EbonyLife Films. We are also extremely proud of the historic achievements the movie has made’. 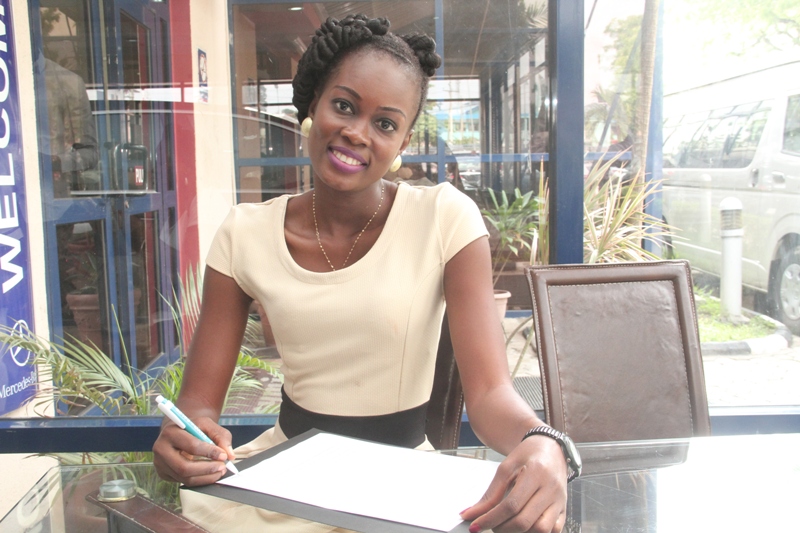 In the same vein, Mo Abudu, Executive Producer of Fifty said ‘we are glad that the winner of the grand prize has finally emerged through an electronic draw. We appreciate the support of moviegoers everywhere and of course, our partner, Skymit Motors for making Benedicta’s dreams come true”.

Fifty, the story of a pivotal week in the lives of 4 Nigerian women has redefined return on investment metrics in the African Film Industry. It is estimated that through various revenue generating streams such as Box Office takings, Premiere Sponsorship/ Partnerships; Private screenings; a first-of-its-kind deal with Internet streaming provider, Netflix; In-flight Entertainment deals and Video-on-Demand (VOD) the film has grossed over ₦400m. 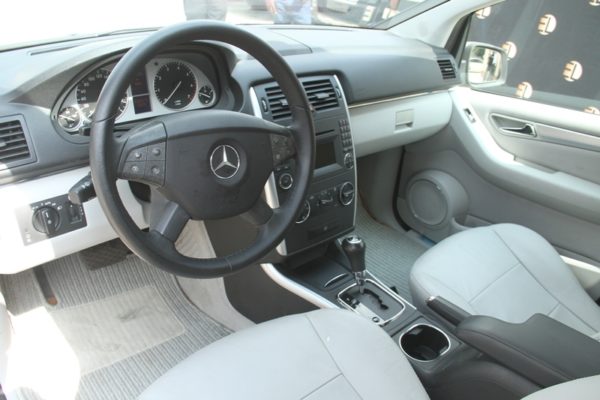 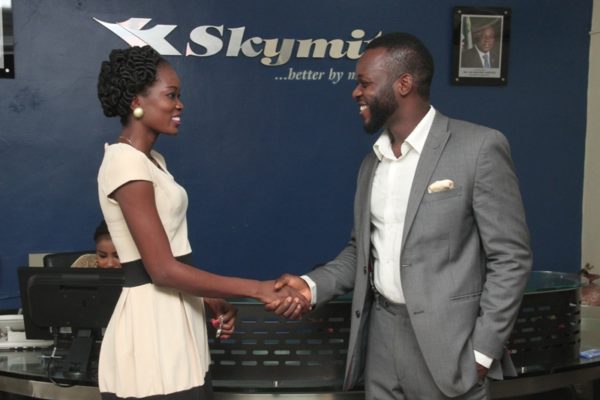 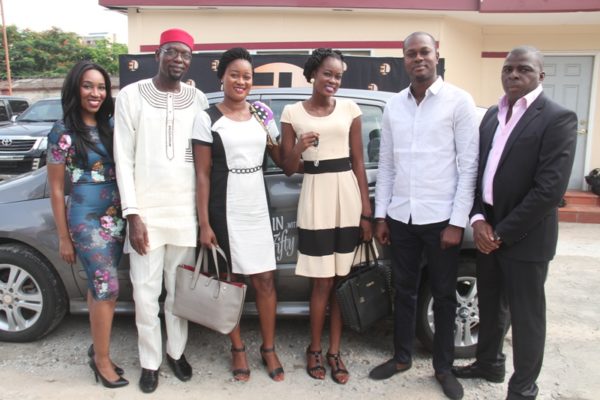 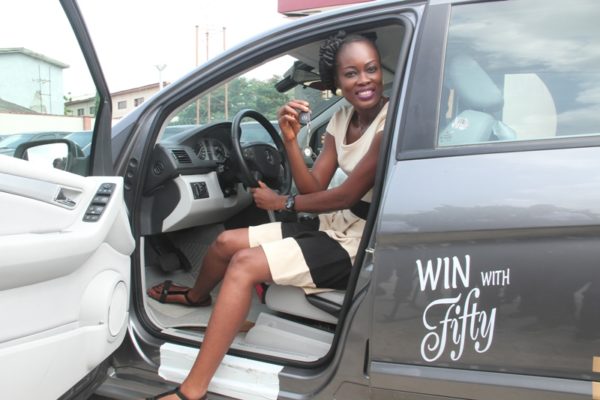 Nigeria Will always be in My Heart – Outgoing Chinese Envoy