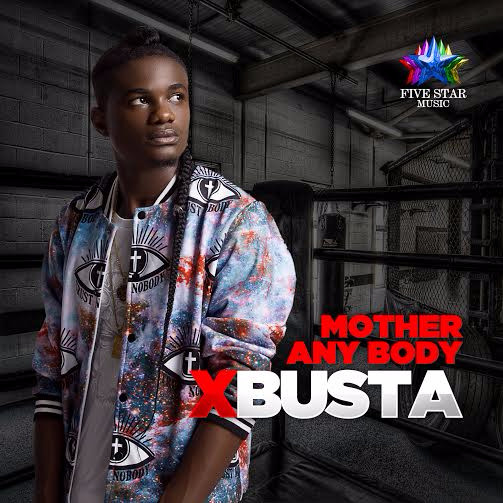 Nigerian record label, Five Star Music has just added to it’s arsenal of talented artistes. The label is already home to artists like Kcee, Harrysong and Skiibii and they have added a rapper to the mix.

The new signee, Okafor Golden Chinedu otherwise called Xbusta is a rapper, singer, song writer and all round entertainer who was born in Lagos on February 27, 1994.

Kcee first met the rapper in Owerri in 2012 but they lost contact till they met again this year and he was invited to perform at the Five Star Music festival in Lagos where the label boss, E-Money liked his craft and talks on signing began.

The 22-year old rapper began his music career professionally in Obalende, Lagos at a tender age where he mingled with the likes of Vector and General Pype. He then relocated to Owerri when he got admission into Imo state university to study Estate management. While in school, he was the University’s Director of socials.

The song ‘Mother Anybody’ is Xbusta’s First Single with Five Star Music and it was produced by Amir.

Listen to it here

Episode 8 of “The Top 12 Countdown with Cobhams Asuquo” is Here! Find Out Who Tops the Chart this Week

50 Cent apologizes for Making Fun of an Autistic Airport Worker