EbonyLife TV has got something new in store.

The black entertainment and lifestyle channel is set to premiere a new show called “Hello Africa”. This all-new show will feature host Eunice Omole and interviews with some of Africa’s most inspirational and successful celebrities.

“Hello Africa” is produced and hosted by Eunice Omole, who is herself an African in the diaspora and alumna of the prestigious ivy-league Columbia University, School of Journalism. She recently joined EbonyLife TV as Chief Strategy Officer, following in the footsteps of Mo Abudu, who hosts Moments with Mo and is the Chairwoman and Chief Executive Officer of EbonyLife TV. 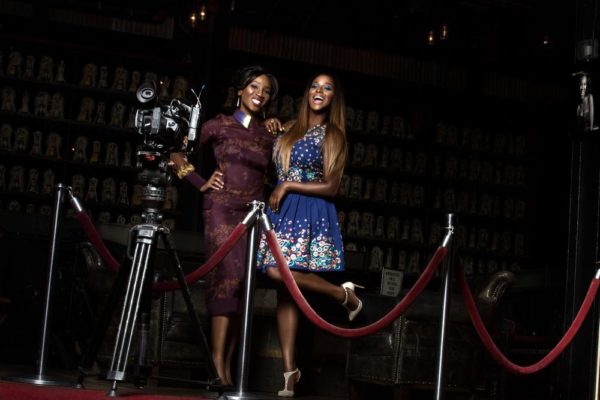 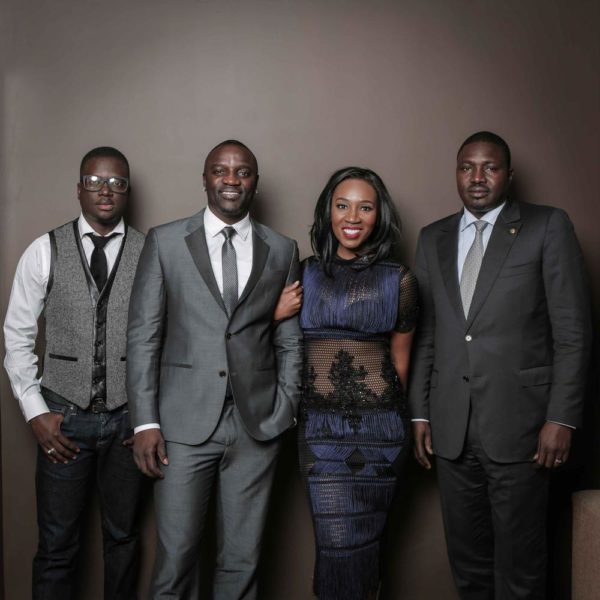 With guests ranging from accomplished actors to musical standouts, “Hello Africa” will offer human interest stories and discussion topics in areas such as politics, fashion, business, news, and more.

Each 30-minute episode of Hello Africa will highlight inspirational, successful Africans in African communities around the world.

According to Host Eunice Omole, “Hello Africa seeks to tell the quintessential African story through industrious, enterprising and brilliant minds that are proud of their heritage and determined to change the misconceptions of Africa and Africans around the world.”

For more information check out http://ebonylifetv.com

DJ Cuppy Laughs off Rumours that she is Engaged