Wearing a hat/cap has become an essential part of a Nigerian man’s dressing. Though it’s mainly for traditional attire, modern men such as DJ Spinall (who’s also known as ‘the cap’), have put their own spin on it and now wear it with jeans and a T-shirt. However, it’s an accessory that tells you a lot about the man behind the cap, what tribe he’s from and what he represents at a particular occasion, the respect he commands. It’s a phenomenon that merges Nigerian culture and fashion, something that makes us unique in our own way. 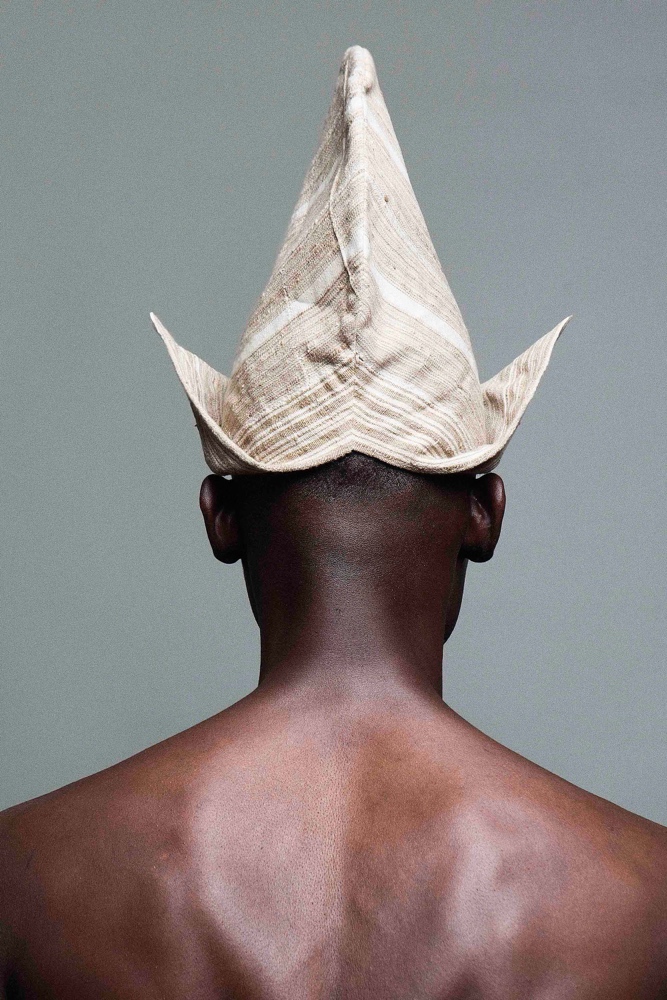 Creative photographer Lakin Ogunbanwo has made Nigerian men and their different hats the theme of his new project which was featured on Vogue.com. According to Vogue.com, this new photo series is currently displayed at Nataal’s New African Photography exhibit in Red Hook, Brooklyn.

There’s historical symbolism, or what Ogunbanwo calls a “silent hierarchy,” tucked inside each and every hat: The towering red cap of the Igbo tribe, for example, is the reserve of men at the upper echelons of chiefdom—the taller the crown, the higher the wearer’s social standing. Impressive in both shape and size, the conical abeti aja takes its curious yet playful title from the Yoruba phrase for “dog ears,” and is often worn on special occasions with an agbada, a grandiose cape that is equally audacious in its proportions. – Vogue.

Lakin told Vogue, “It’s only until you leave West Africa that you realize that people elsewhere aren’t dressing their head with the same importance that we do here. For Nigerian men, a hat adds a sense of confidence, it’s like a personal crown.” 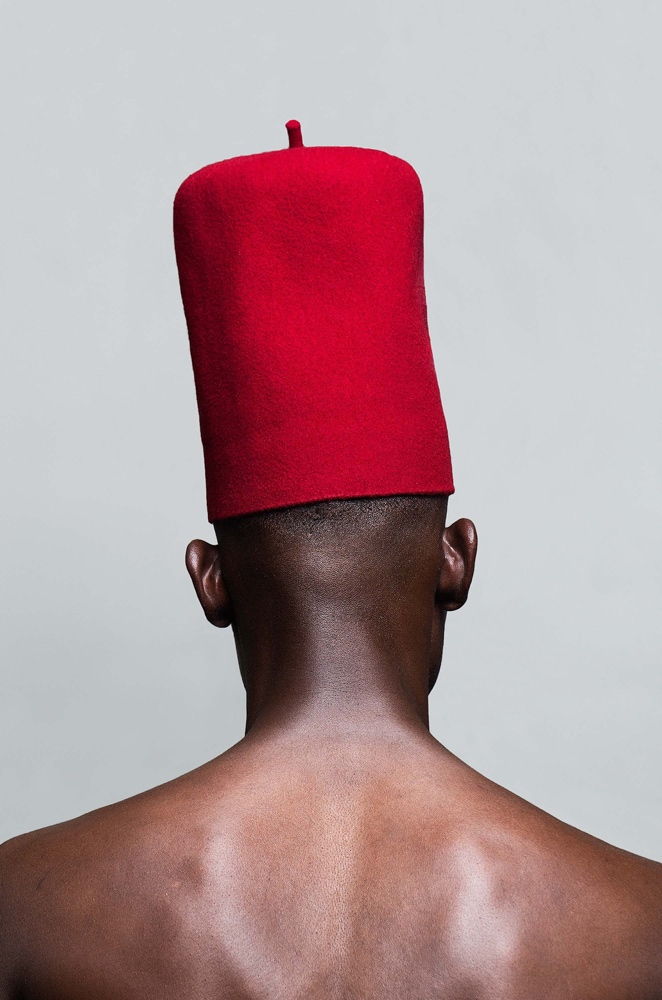 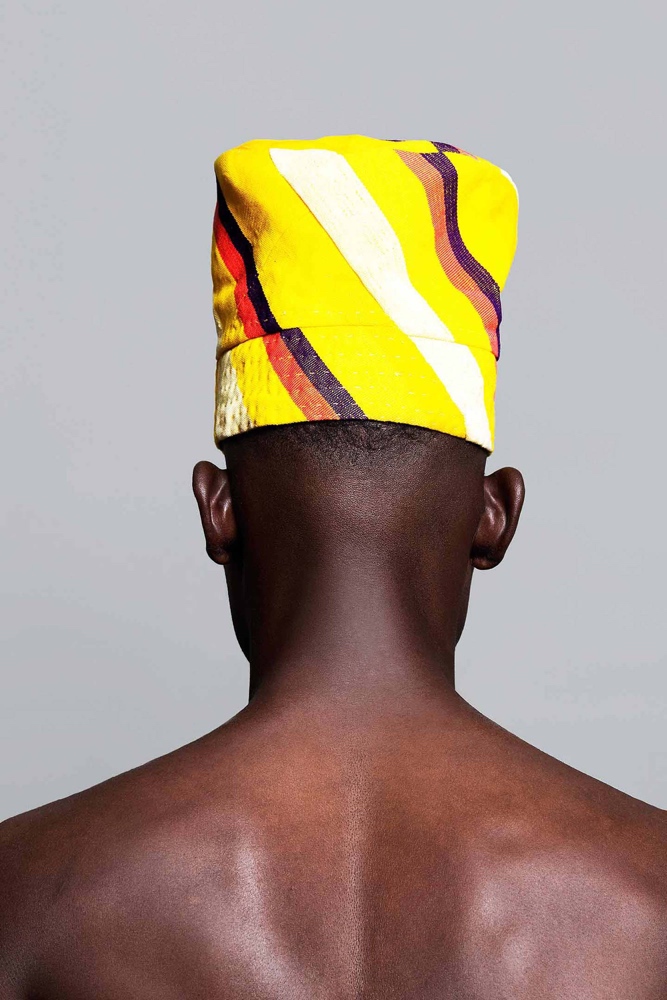 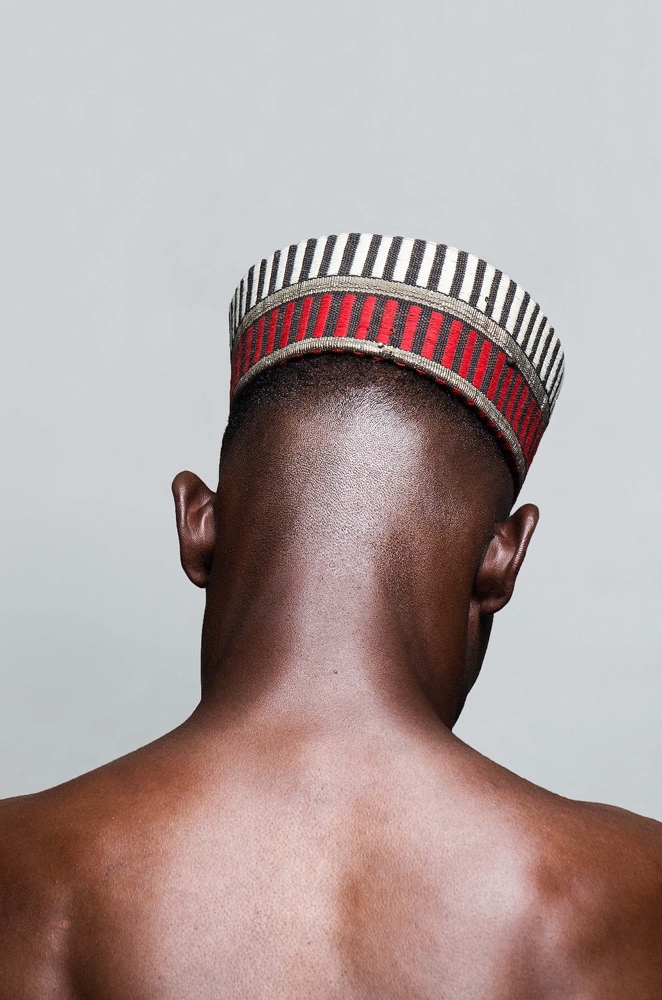 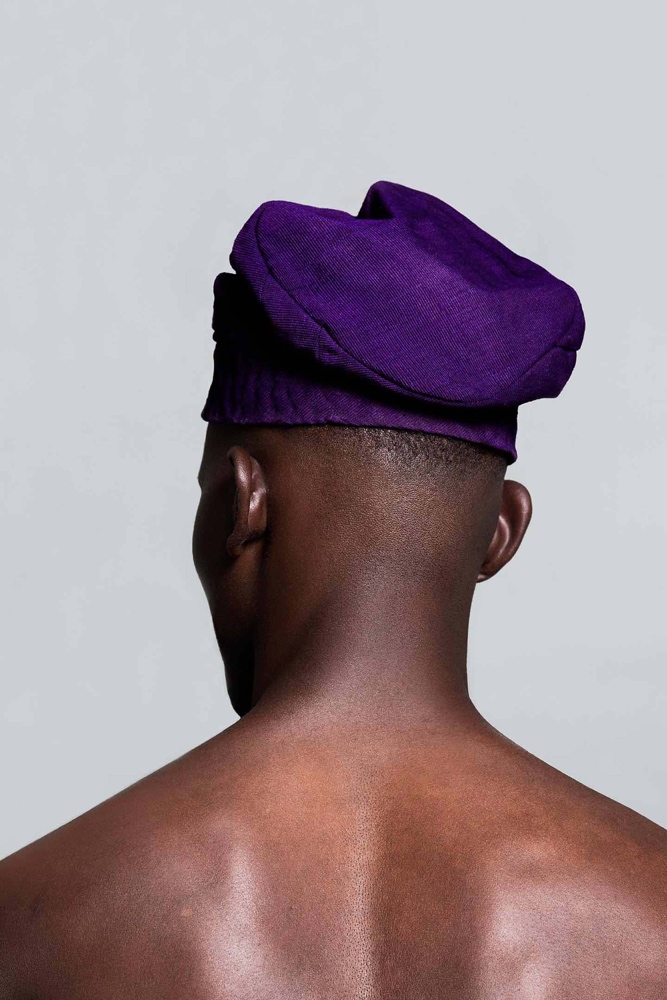 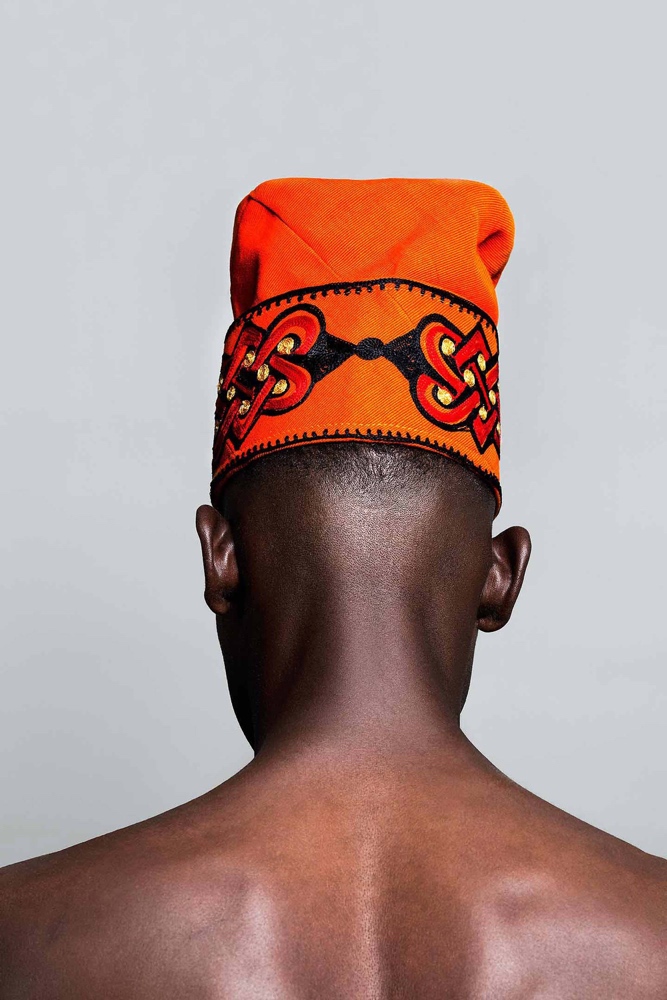 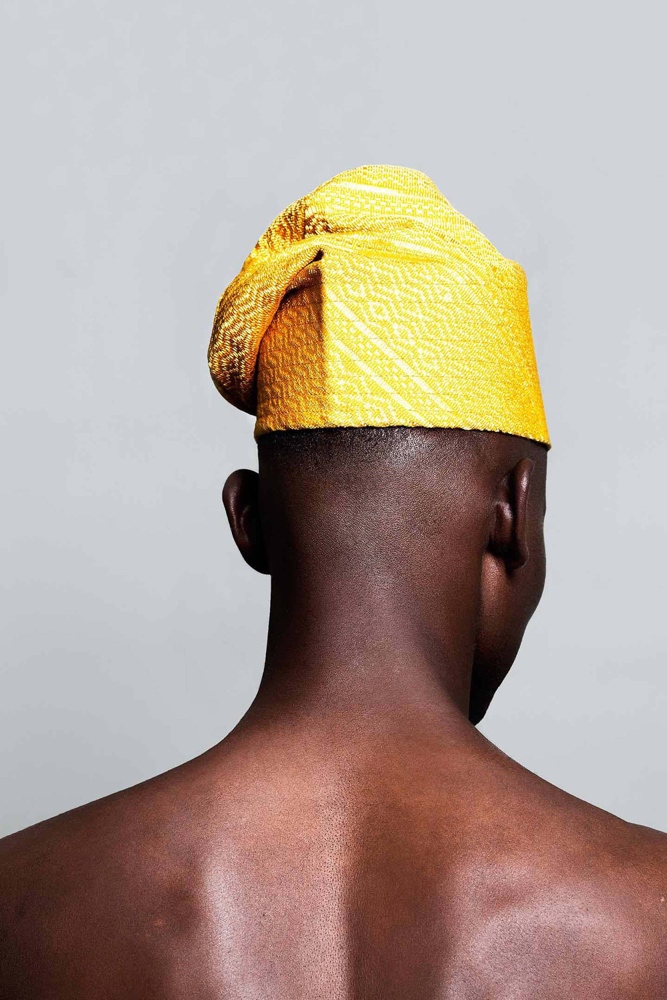 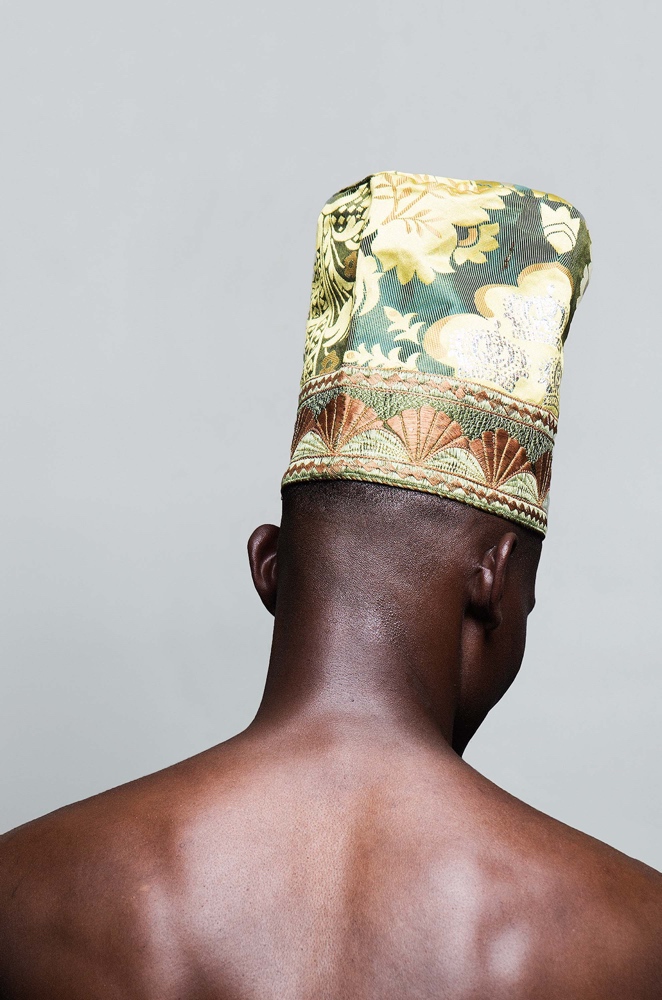 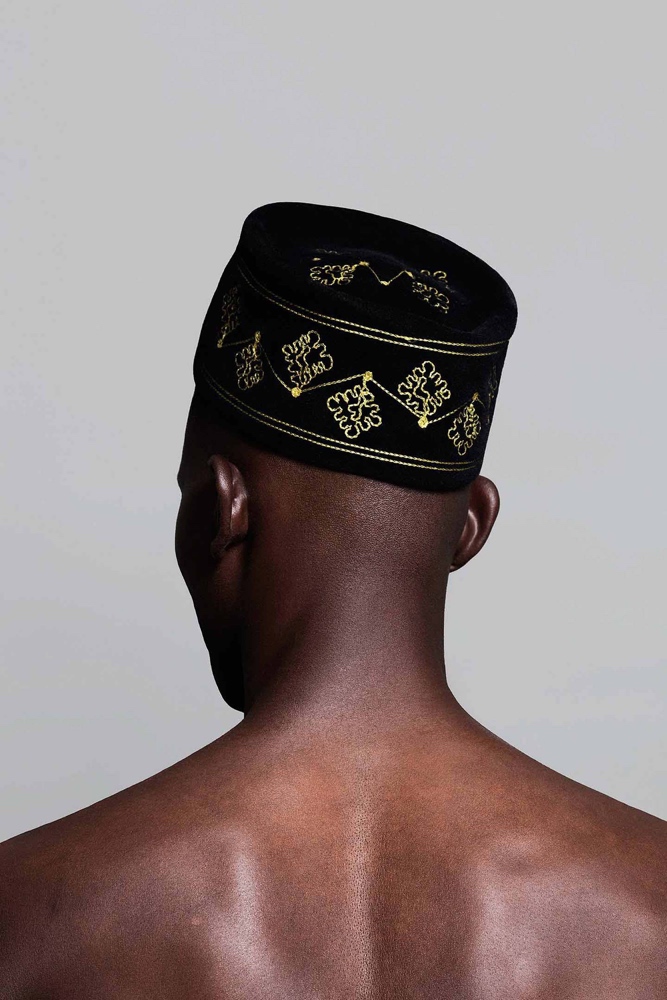 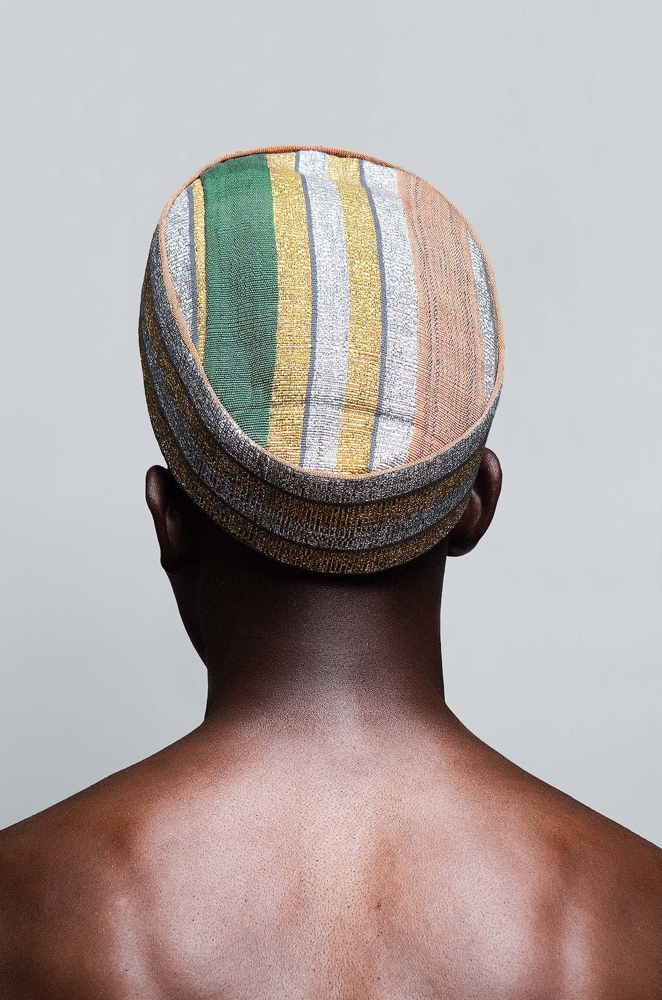 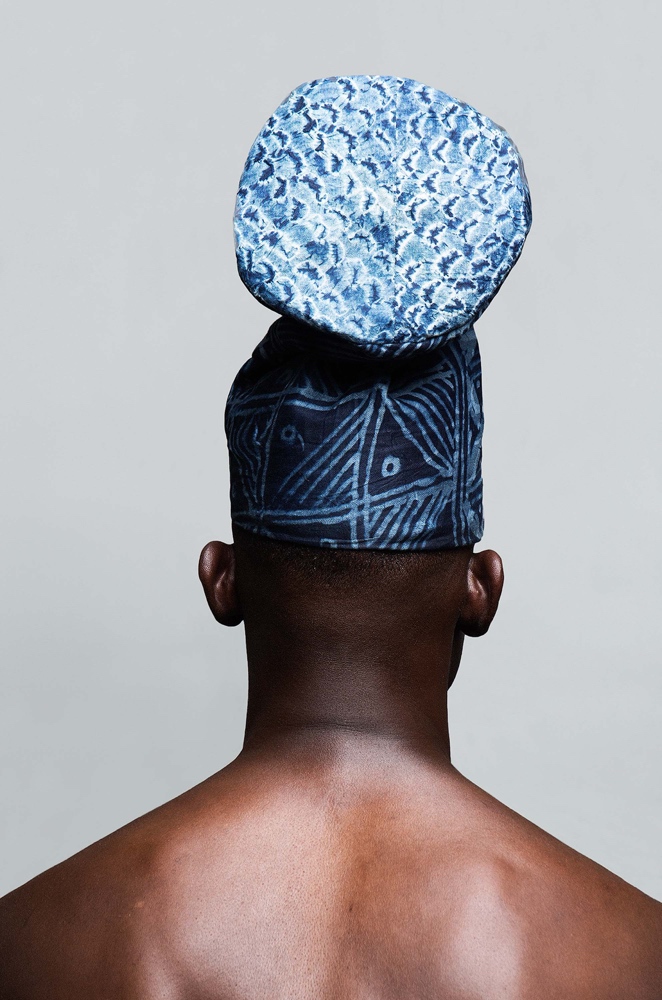 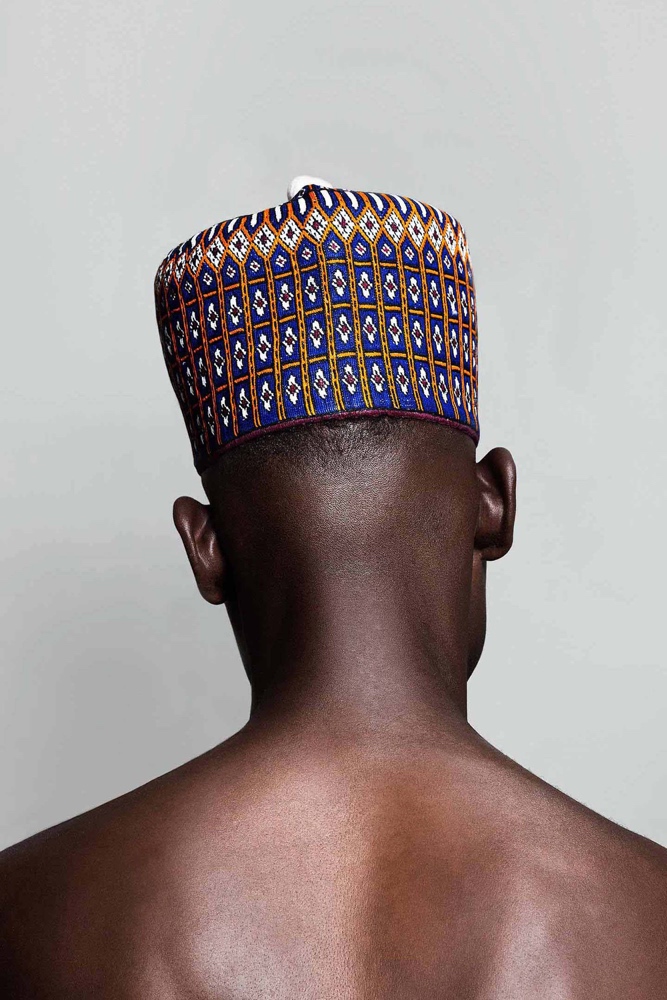