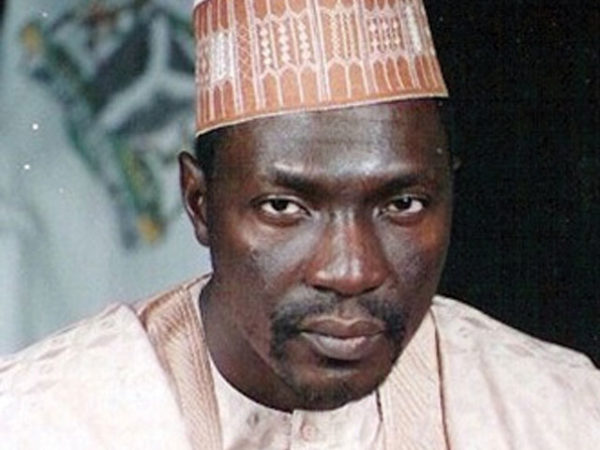 The News Agency of Nigeria (NAN) reports that the party’s National Convention on Saturday in Port Harcourt, approved the appointment of a seven-man Caretaker Committee led by Makarfi to organise a new convention.

The committee was given three months to carry out the assignment which will produce new national officers of the party.

Hyat, a former Minister of Aviation, said Makarfi’s appointment was a big challenge to the state chapter of the party.

“The appointment is an indication that a gold fish has no hiding place; Kaduna people are aware of the qualities of our new party leader. We want to tell the world that the PDP family in Kaduna state is solidly behind Makarfi in this new assignment and we will move with him, step by step, until he achieves the result of his new assignment,” he said.

Hyat said members of the party in the state would work as his foot soldiers in the next three months to ensure success.

“The party officials, members and women are all committed to this new assignment. Makarfi needs a solid platform to work and we have to contribute,” he said.

Irimiya Kantiyok, the Minority Leader in the state assembly, also pledged the support of all PDP legislators in the state to the Makarfi committee.

He said Makarfi’s appointment was well deserved because of his achievements as governor and Federal lawmaker.

He called on the party’s stakeholders in the state to work together and assist the committee to succeed.