Malia Obama will enroll at Harvard next year 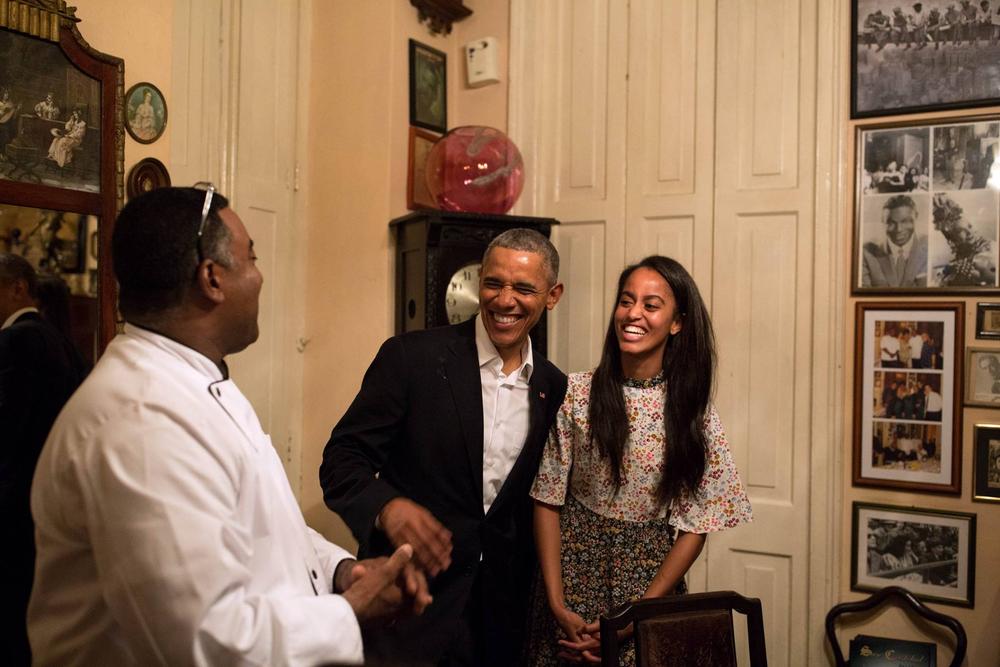 Malia and dad Barack Obama in Cuba earlier this year

‘The president and Mrs. Obama announced today that their daughter Malia will attend Harvard University in the fall of 2017 as a member of the Class of 2021,’ said a short statement issued Sunday by first lady Michelle Obama’s office. ‘Malia will take a gap year before beginning school.’

She will then begin her studies at the prestigious institution in Massachusetts in 2017, joining the Class of 2021.

The White House confirmed on Sunday that Malia will take a gap year after graduating from high school in June.

May Day: Saraki Urges Workers to be more Committed and Dedicated