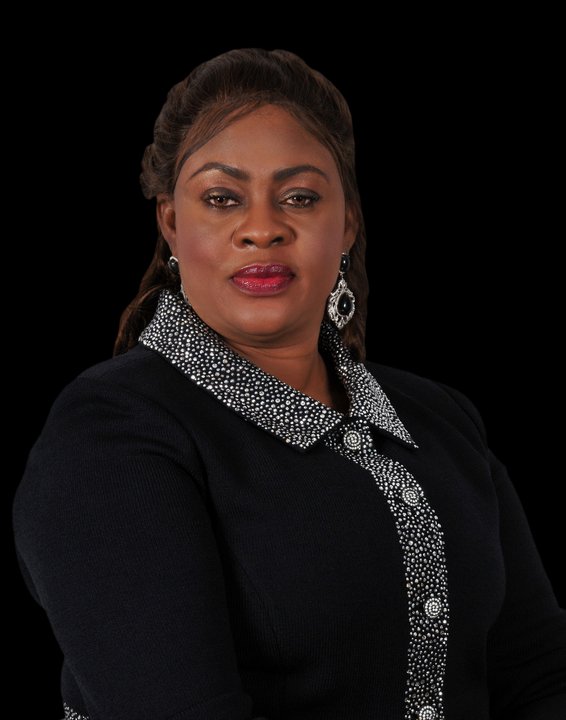 Senator Stella Oduah (PDP, Anambra North) has called on the Independent National Electoral Commission (INEC) to include independent candidacy in the Electoral Act.

Oduah, who made the call in an interview with the News Agency of Nigeria (NAN) in Abuja on Tuesday, said that the inclusion would detribalise Nigeria and end god fatherism.

“I have been proposing a bill and I think I would continue to push it: that bill is called Independent Candidate Bill. I believe people should have a choice; if our constitution guarantees us that choice, then the Electoral Act itself should address that and allow us the option.

You do not have to belong to a political party, it should be a choice to belong or not to belong. And so, the issue of Godfather and Godmothers would disappear. I am really hopeful that that will happen so that people will get the best,” she said.

Oduah argued that most times, the candidates fielded by political parties were usually not the choice of the people, thereby hindering the right people from emerging.

“The people that really lose at the end of the day are the (citizens) and these are the people we say that we are representing and therefore we should give them the option to choose who they want to represent them.

If Mr A belongs to AC party or DB party and I don’t want to vote for him, and Okey comes and I know his antecedents, then I should vote for him regardless of the party.

I think if we really want to detribalise this nation, we need to encourage independent candidates. But why not, if they have them in America and the UK why can’t we
have them in Nigeria?” Oduah said.

NAN reports that the Bill for an Act to allow for independent candidacy had featured on the Order Paper of the Senate four times but was not considered.

Forex: We Get Credit Facility From Outside Investors – IPMAN