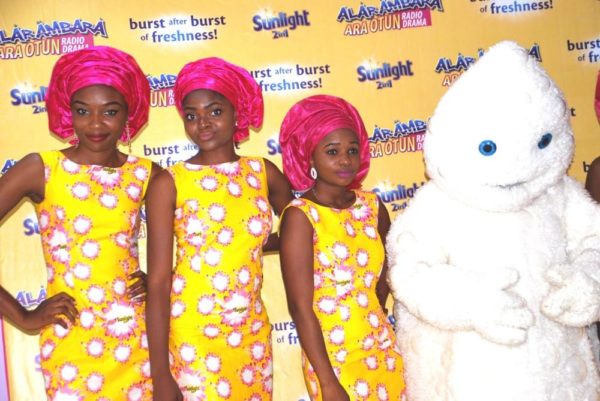 Mauve 21 Event Centre, Ring Road, Ibadan, was the place to be over the weekend, as Sunlight Detergent, sponsors of the hit Yoruba Radio Drama Alarambara hosted customers and distributors to an “aso-ebi” worthy, Yellow and Pink “Owambe” party to draw the curtains on season 2 of the Radio Drama Series.

Trooping in from all over Nigeria’s South West, where the radio drama aired, Sunlight’s consumers and retailers had an unforgettable get together with the faces behind the brand and the cast of Alarambara.  In true Owambe fashion, there was music, dance, comedy, competition and food and drinks aplenty.

Speaking during the unveiling of the new improved Sunlight detergent at the event,  Brand Manager, Sunlight Detergent, Ojeabuo Akhiojemi,  stated that the essence of the brand can be captured in “Delightful fragrance and effective cleaning”, which are the 2-in-1 benefits consumers get every time they use the detergent.

All eyes were on the episode re-enactment, which saw Mosun Filani (Sisi Oge) and her 4 friends act out an episode of the radio drama to the delight of the audience.  This was followed by a fashion parade “Gbe Simi Leti” contested by 15 attendees.

Take a look at what went down… 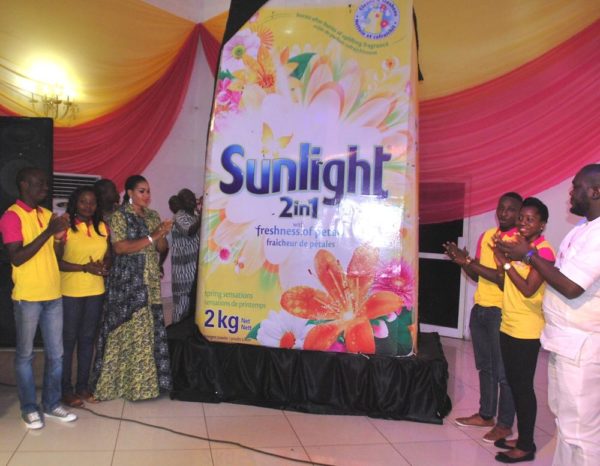 Unveiling of the new improved Sunlight detergent at Alarambara Owambe

Cross-section of attendees at Alarambara Owambe