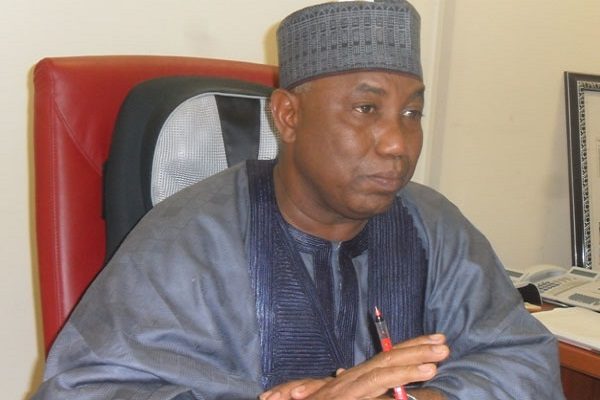 The youths also set ablaze the campaign office and poultry farm of the House of Representatives member from the area, Alhaji Abdullahi Mahmoud (APC, Alabasu/Gaya/Ajingi).

An eye witness told the News Agency of Nigeria (NAN) in Kano that the incident occurred around 11 AM on Wednesday.

According to the witness, the youths were protesting the alleged failure of the two politicians to fulfil the promises they made to them during the electioneering campaigns in 2015.

It was gathered that security agents had initially dispersed the protesting youths, who later regrouped and burnt the senator’s house before heading to the campaign office and poultry farm of the House of Representatives member.

NAN gathered that the hoodlums had also attempted to burn the residence of the Chairman, Gaya local government but were over powered by the security personnel deployed to quell the violence.

He said that the police in the area were still trying to contain the situation.

“Our men in Gaya are still trying to bring the situation under control but as soon as we get details of the incident, we will keep you posted,” he said.

Here’s A Super Simple Skincare Routine, As Recommended by QSkin