I Won't Demand Apology from Cameron; I Need Return of Assets - Buhari 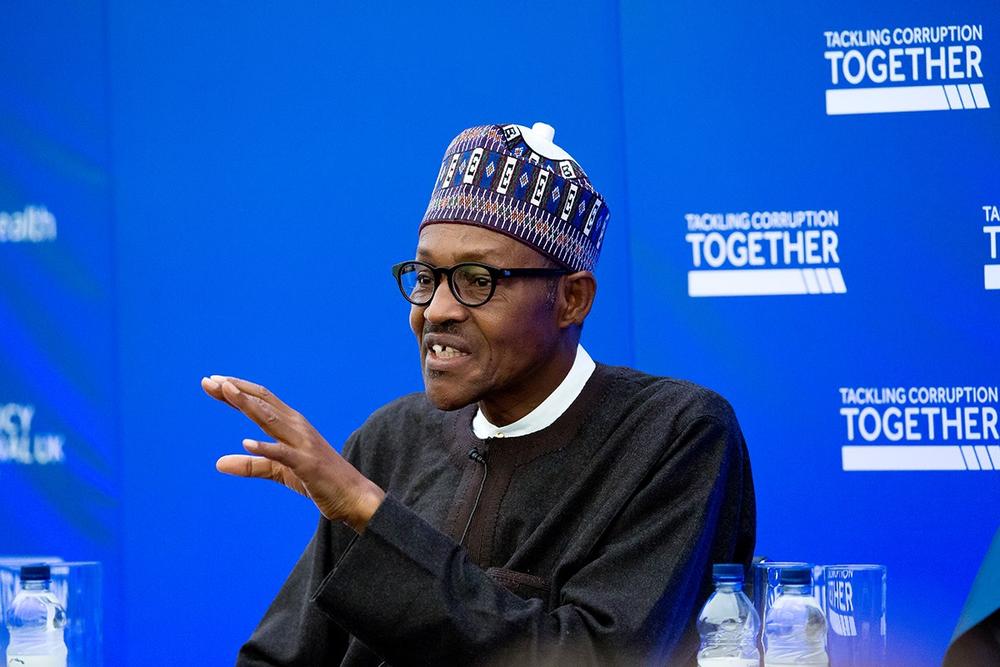 President Muhammadu Buhari has said that he is not going to demand an apology from David Cameron over his comments on Nigeria being a “fantastically corrupt” country.

He made the statement in London at the Commonwealth event themed “Tackling Corruption Together: A Conference for Civil Society, Business, and Government Leaders”.

This is coming after the Presidency had described Cameron’s statement as “embarrassing”, and that things are changing with regard to corruption and everything else in the country. Click here if you missed it.

According to a tweet by Buhari’s Special Adviser (Media and Publicity), Femi Adesina, the President said:

I’m not going to demand any apology. All I’ll demand is return of assets. What would I do with apology? I need something tangible.

Here are highlights of the President’s speech:

You can read the full speech HERE.