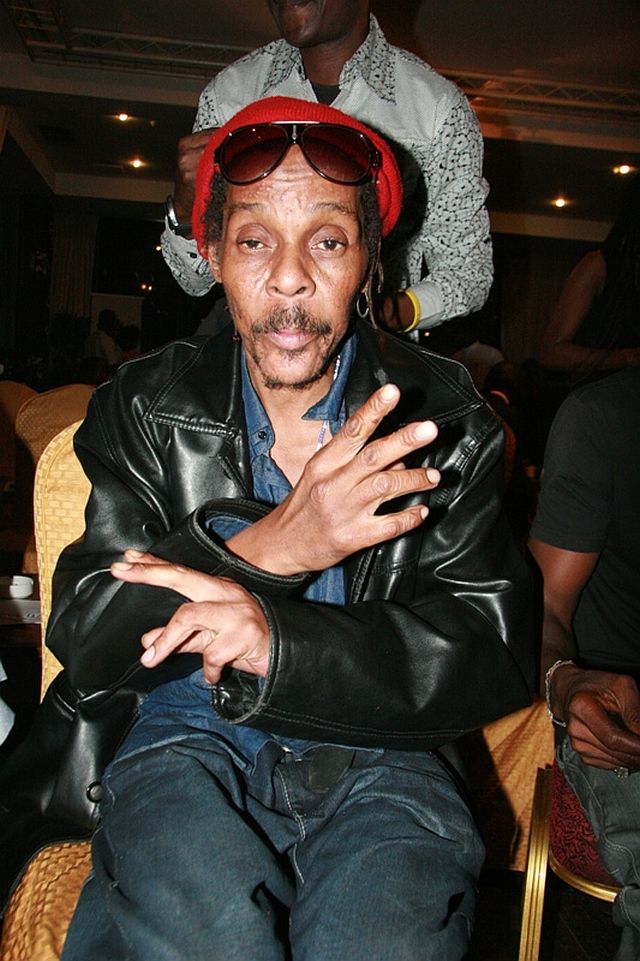 Seven months after Chief Ayiri Emami checked Reggae Musician, Majek Fashek, into a rehabilitation centre, the Warri-based billionaire and socialite has come out to say that he is no longer responsible for the musician. 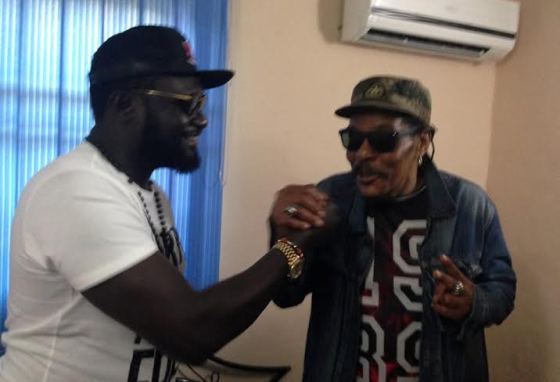 The businessman had earlier undertaken the responsibility of paying the bills needed to take care of the musician after he was found in a drug-induced state in Lagos.

According to Punch, Ayiri said that Majek ceased to be under his care since the day he returned to Lagos against his wish:

“Majek Fashek is not under my care. When he left the rehabilitation home in Abuja, the doctors said that he needed to relax. They said he should stay off the music scene for some time. I wanted him to stay in Warri and relax. I provided everything that he needed to be comfortable. But he insisted on going back to music almost immediately. He kept insisting and, after a while, I had to let him go. That was it.”

“He wanted to join my music label, but I said no. I didn’t want other people to think that I did him a favour because I wanted him to sign on to the label. Instead, I told him that I could get him a good manager that would take care of him and his career, get him a car and every other thing…I travelled and by the time I returned one evening, Majek was already in Lagos.”

When Punch confronted Majek with the allegation that he left Emami because the latter did not honour his request for money, he said,