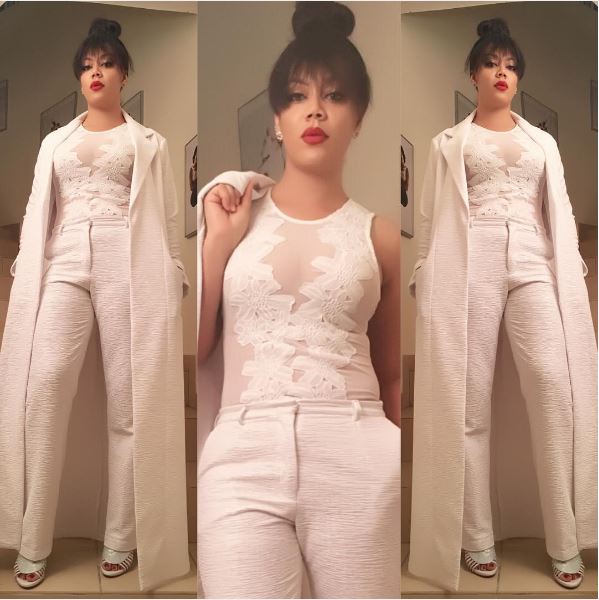 Ghollywood actress and mum of two Nadia Buari was stunning last night as she attended the nomination announcement of the Golden Movie Awards.

She went with an all-white outfit for the event and packed her hair in a fringe style with a top bun. At the event she was announced as the ambassador for the 2016 Golden Movie Awards. 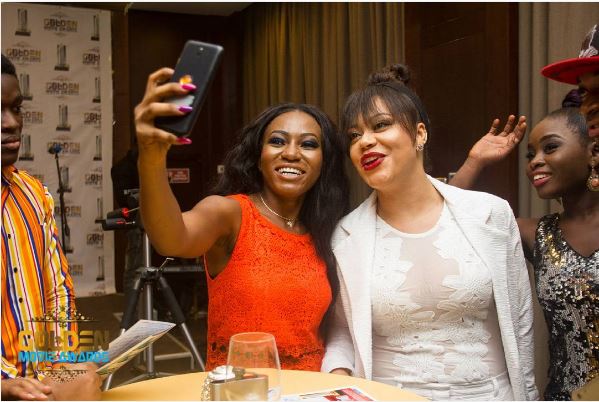 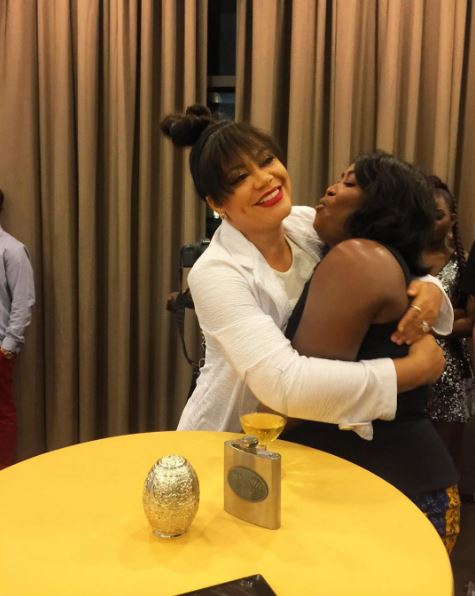 Other stars at the event include Juliet Ibrahim, Pokello, Elikem and more.