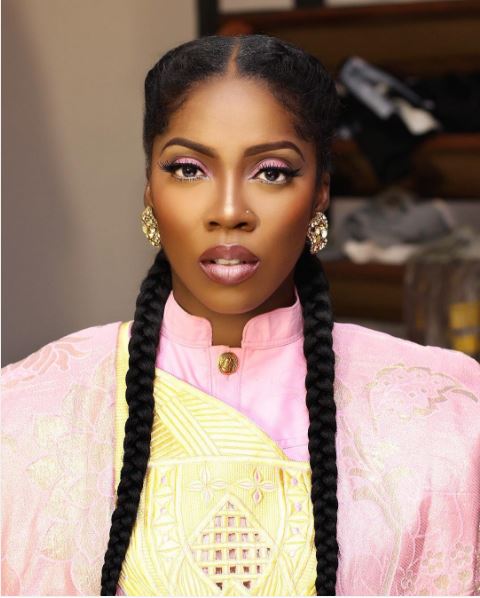 Bizzle Osikoya revealed today via his Instagram page that;

According to our Roc Nation sources, Jay Z, extremely impressed at Tiwa’s catalogue and profile, gave the go-ahead for the deal yesterday, put together by Roc Nation’s Briant Biggs and Shawn Pecas. So expect BIG things from Tiwa this year!

Already, Tiwa is scheduled to perform at the Made in America Concert this September, whose headliner will be Rihanna. Maybe a collaboration between both artistes is in the offing? We can only wait and see.

Roc Nation has offices in New York, London and Los Angeles, and is home to popular artistes such as Rihanna, Big Sean, DJ Khaled, among others.