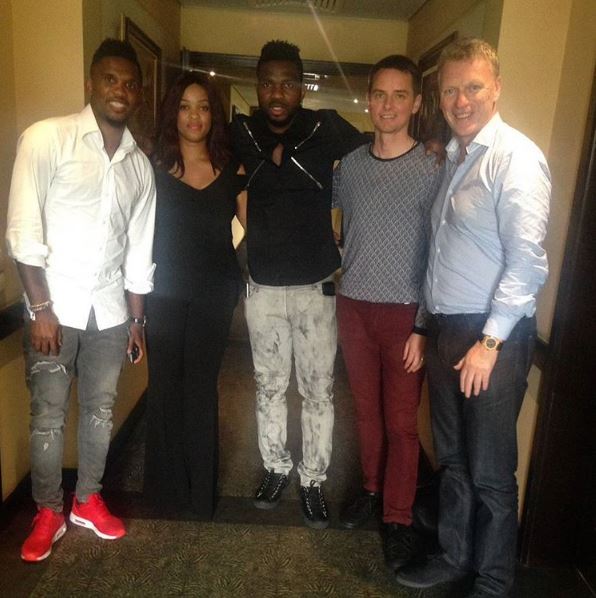 Friday, May 27th 2016 marked Joseph Yobo‘s exit from the world of professional football and it took place at the Adokiye Amiesiamaka Stadium in Port Harcourt, Rivers state.

At the end of the testimonial match played in his honour, Team Nigeria defeated Team World 5-4, in front of over 10,000 spectators.

Check out some of the photos from the match; 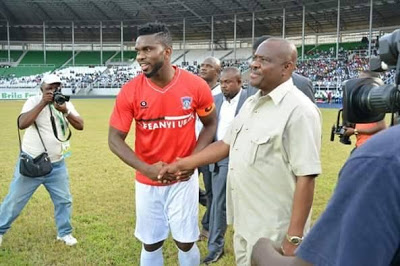 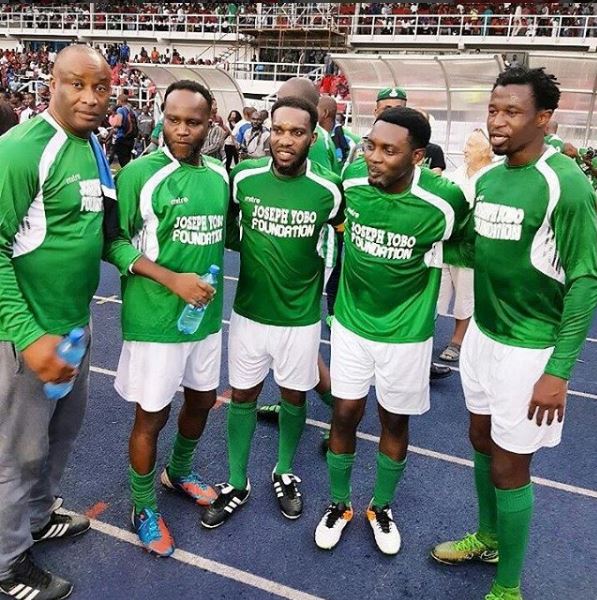 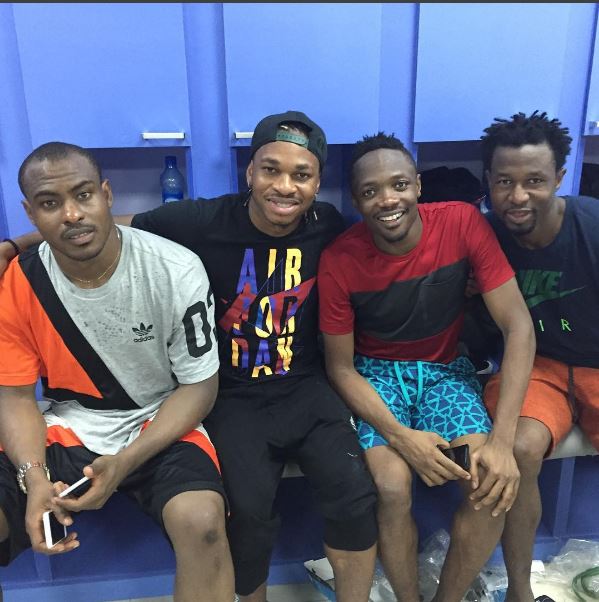 The Stadium was packed!!! 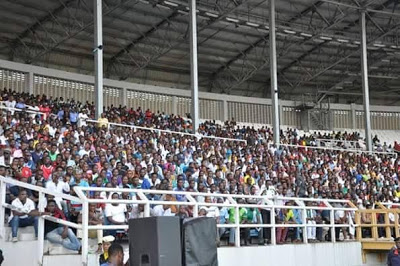 Get Started on Your Study Abroad Journey Today!