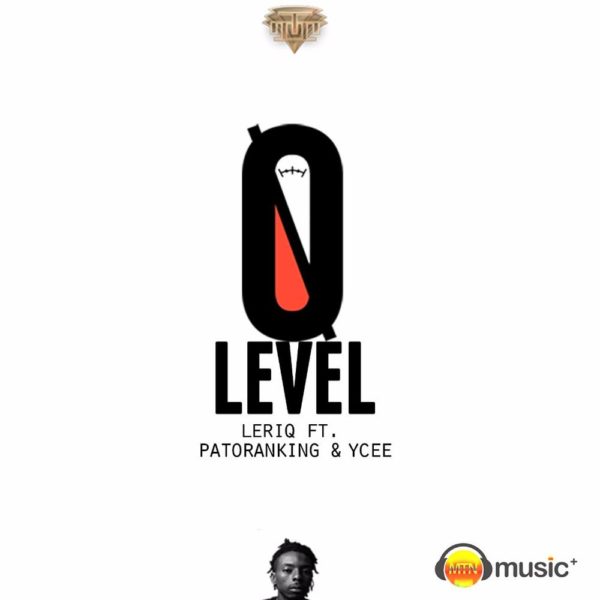 Aristokrat Record’s in-house Producer, LeriQ is back with a new single! He features two reggae style heavyweights, Patoranking and YCee on “Zero Level” his first major release after his hugely successful “The Lost Sounds” project. The groovy club jam which was released exclusively on MTN Music Plus, is sure to make your weekend super lit!

Listen and download the song on MTN Music Plus.