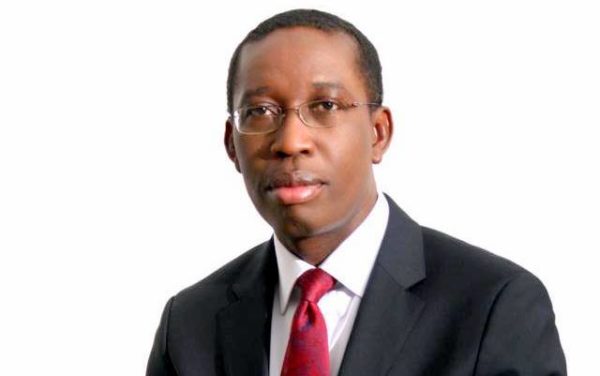 The Delta State House of Assembly on Thursday in Asaba, approved life imprisonment for any person convicted of kidnapping in the state.

The approval followed an amendment of the State Anti-Kidnapping Law 2016 earlier passed by the House.

Governor Ifeanyi Okowa in a letter to the House, appealed for reconsideration of Section 4, Sub-Section 1 of the 2016 Delta State Anti-Kidnapping Law earlier passed by it.

The law prescribed death penalty for any convicted kidnapper in the state.

The governor made the appeal on the premise that death penalty was globally no longer fashionable as it breaches human right to life as protected under the 1948 United Nations universal declaration of human rights.

“Besides, there is heightened campaign and overwhelming support for the abolition of death penalty globally. Since the world is a global village, Delta cannot be an exception. Hence, the passionate call to the House to reconsider the Section under reference and change the death sentence prescribed therein to life imprisonment,” the governor said.

Following the request by the governor, the Majority Leader, Tim Owhefere moved a motion for the adoption of his letter to the House.

The motion which was unanimously adopted by the members was seconded by the lawmaker representing Ika North-East constituency, Anthony Elekeokwuri.

The News Agency of Nigeria (NAN) reports that the House there after, approved life imprisonment without an option of fine for any person who contravened section (3) of the Anti-Kidnapping Law, 2016.

The law states that any person who initiates a compromise, settlement or refuses to give testimony in court in respect of offences charged under the law shall be guilty of an offence.

Such a person according to the new law shall on conviction, be liable to life imprisonment.

It also states that the owner of a property who knowingly lets or allows his property or premises to another for the purpose of harbouring any person was guilty of an offence.

Such a person according to the law, shall on conviction be liable to life imprisonment and forfeiture of the said property to the state