Photos from the Collapsed Makoko Floating School in Yaba, Lagos

The three-storey building which was designed by Nigerian architect Kunlé Adeyemi, in collaboration with the Makoko Waterfront Community and completed in March 2013, had received global recognition, including the Design Museum’s Design of the Year Award.

After 3 years of intensive use, and exceptional service to the community, the first prototype structure Makoko Floating School has come down on June 7th, 2016. Following its decommission since March, the structure has been out of use in anticipation of reconstruction. We confirm that there were no casualties and the students had been relocated to the main school building since its decommission and pending reconstruction.

NLÉ, Makoko waterfront community and potential stakeholders were already considering the upgrading of the structure with a copy of MFS II – a new, improved iteration, which was recently launched at the 15th International Architecture Exhibition – La Biennale di Venezia. The project was awarded the Silver Lion prize for “a powerful demonstration, be it in Lagos or in Venice, that architecture, at once iconic and pragmatic, can amplify the importance of education.”

NLÉ principal Kunlé Adeyemi said: “NLÉ and Makoko community greatly appreciate the concern and support received from so many people following the news alarm about Makoko Floating School. We are glad there were no casualties in what seemed like an abrupt collapse. The prototype had served its purpose in time and we look forward to the reconstruction of the improved version amongst other greater developments of the community. 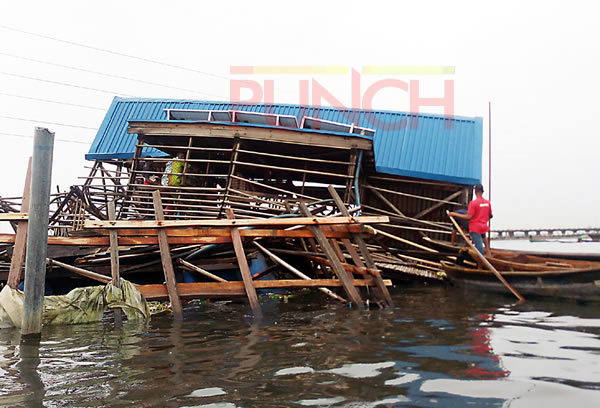 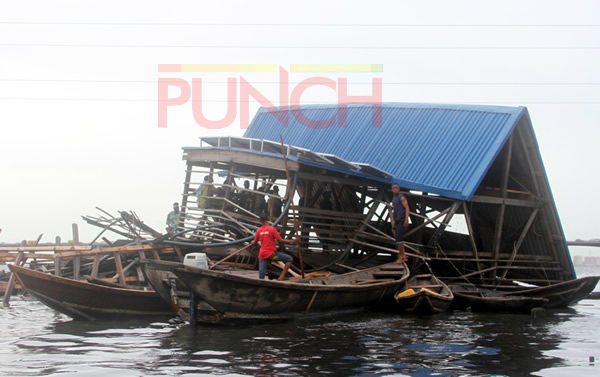 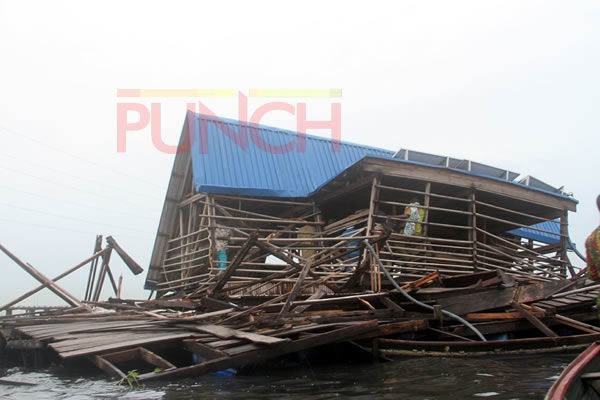 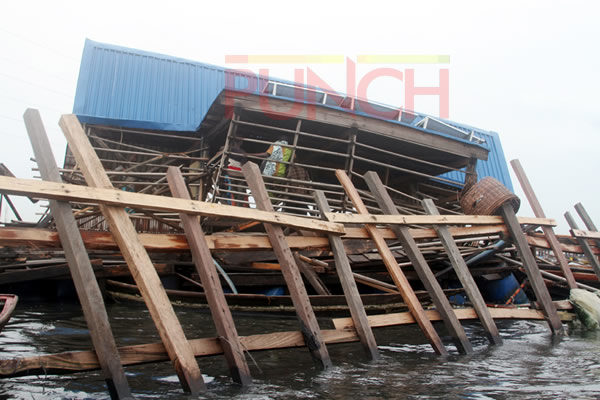 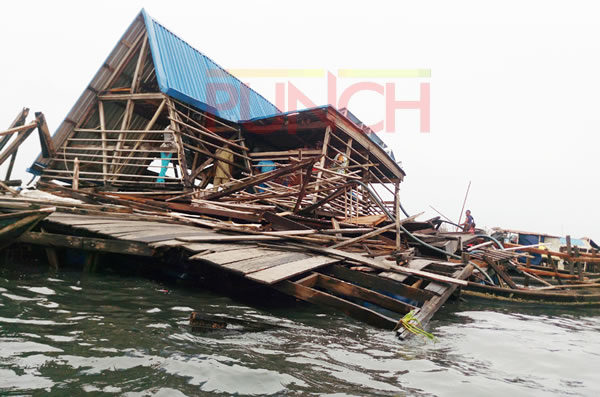 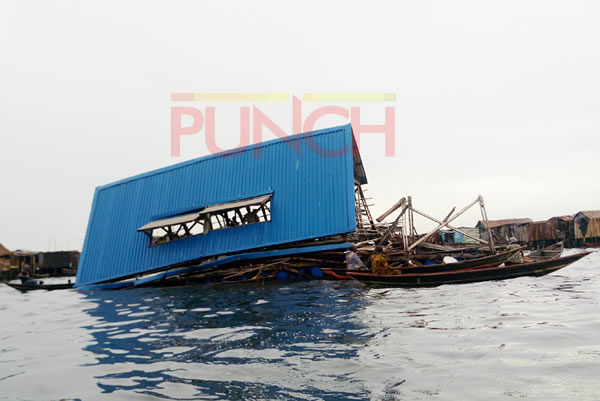 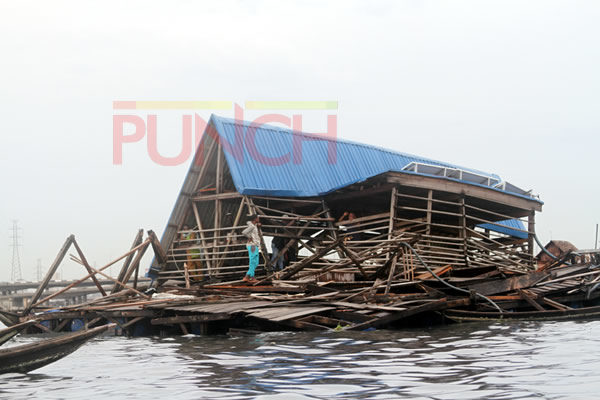 The school before the collapse: 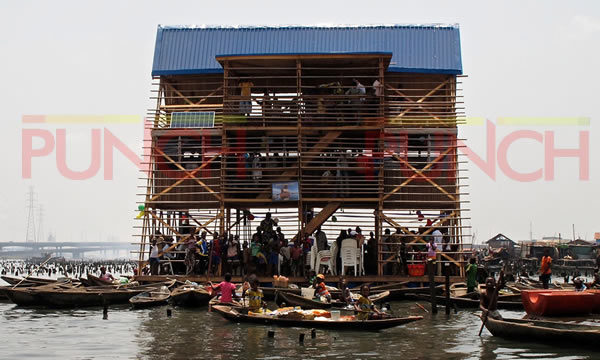