Put Some "Respek" on their Relationship! Toni Braxton & Birdman Spotted at BET Awards 2016

For a while there have been rumours about  a new and romantic relationship between singer Toni Braxton and rapper/producer Birdman. So far neither Braxton nor Birdman have confirmed or denied but the two were spotted together at the 2016 BET Awards looking very much like a couple.

See the photos of the new couple below. 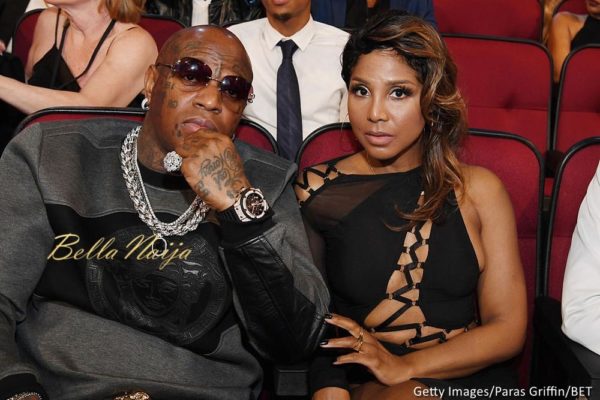 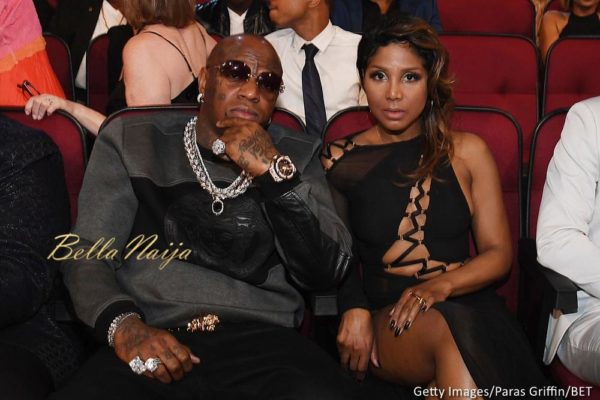 Related Topics:BirdmanToni Braxton
Up Next