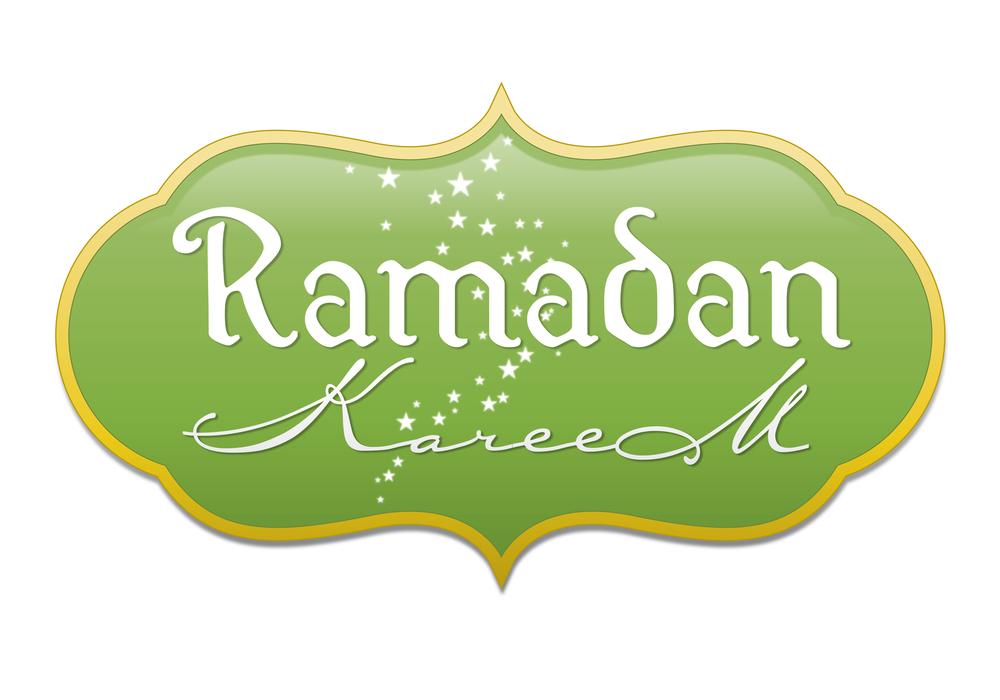 The Sultan of Sokoto, Alhaji Sa’ad Abubakar III has directed the Muslim Ummah to commence the Ramadan fast on June 6th.

The News Agency of Nigeria ( NAN) reports that the Sultan gave the directive in Sokoto on Sunday, sequel to the sighting of the new moon of Ramadan, 1437 AH.

The Sultan said that the new moon was sighted in various states of the federation.

Abubakar further said that the sighting of the new Moon had been duly verified by the National Moon Sighting Committee, and that of Sokoto.

The Sultan appealed to Nigerians to intensify their acts of worship during the month-long fasting.

Abubakar further called on the Muslim Ummah to fervently pray for the nation’s leaders to succeed, at all levels.

He also urged the Muslim Ummah to pray for sustained peace, unity of Nigeria and the world, as well as inter- religious harmony.

Bridget Agbaheme’s Killers Must be Brought to Book – Yakubu Dogara