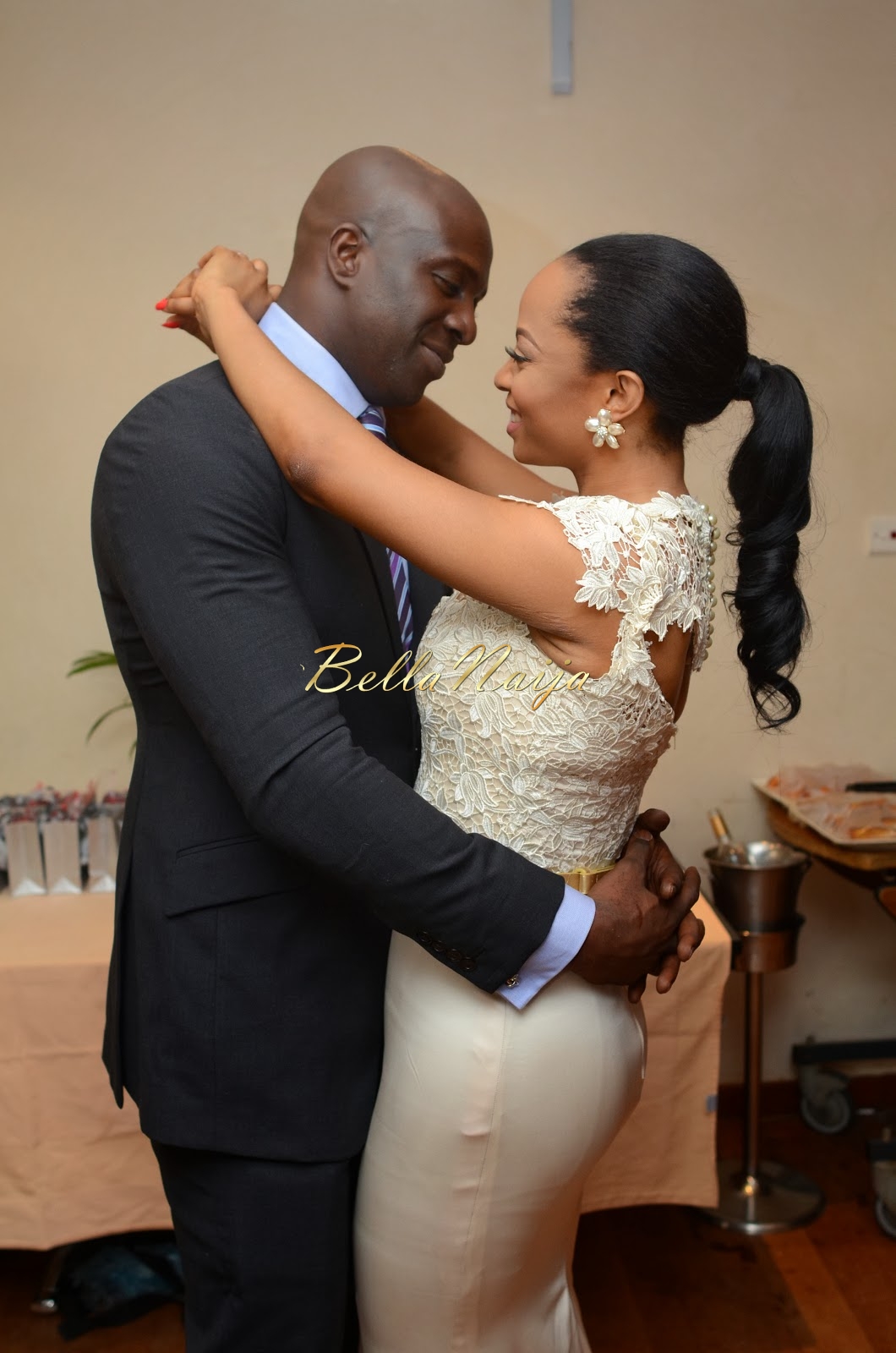 Toke Makinwa and Maje at their Wedding in January 2014

Toke Makinwa has officially filed for a divorce from her estranged husband Maje Ayida after the two went through a rough patch that involved Maje Ayida’s ex-girlfriend Anita Solomon in 2015.

In court documents revealed exclusively by LIB, Toke Makinwa lists a couple of reasons why the court should grant her a divorce from Maje based on “adultery”, “cruelty” and “irreconcilable differences”.

In the court documents, Toke alleged that

The divorce papers were officially filed in March, 2016.

How Much More Can Obi Take? WATCH Episode 4 of NdaniTV’s “Rumour Has It”