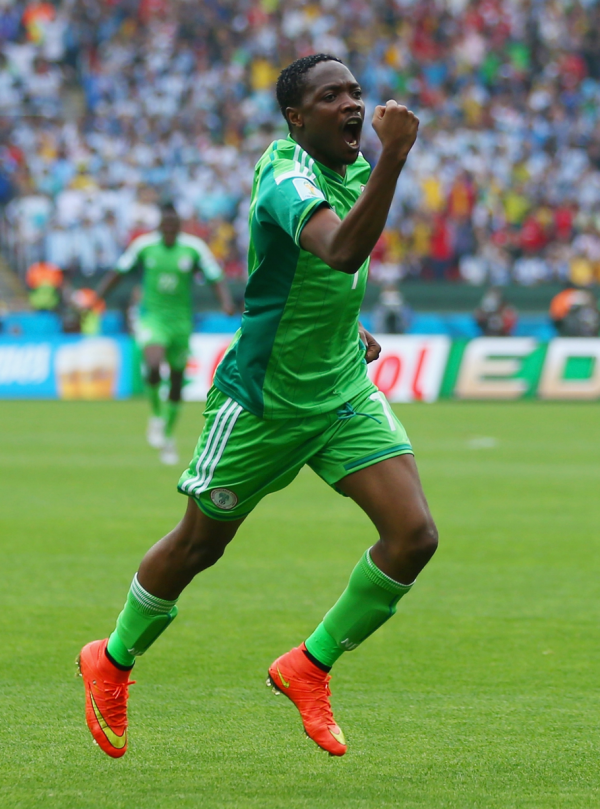 The News Agency of Nigeria (NAN) recalls that Leicester City stunned all last season on their way to the English title.

“Everything has been finalised and Musa will be in England for his medical on Wednesday,’’ his agent, Tony Harris, said.

It was learnt that Musa had earlier turned down offers from Southampton, Everton and West Ham.

CSKA Moscow coach Leonid Slutsky admitted the Nigerian, who can play as winger or striker, is on his way out of the club.

“He’ll be leaving on Tuesday,” Slutsky told the Russian media. “If you look at the way things are done over there, you’ll see he is a player just made for English football,” he added.

Musa made his international debut against Madagascar in September 2010 and has scored 11 times in 58 appearances for the Super Eagles.

He scored twice in Nigeria’s 3-2 loss to Argentina at the 2014 World Cup in Brazil, becoming the first Nigerian to score twice in a World Cup finals match.

His first goal in that Group F game was his country’s fastest at the tournament, coming after just four minutes.