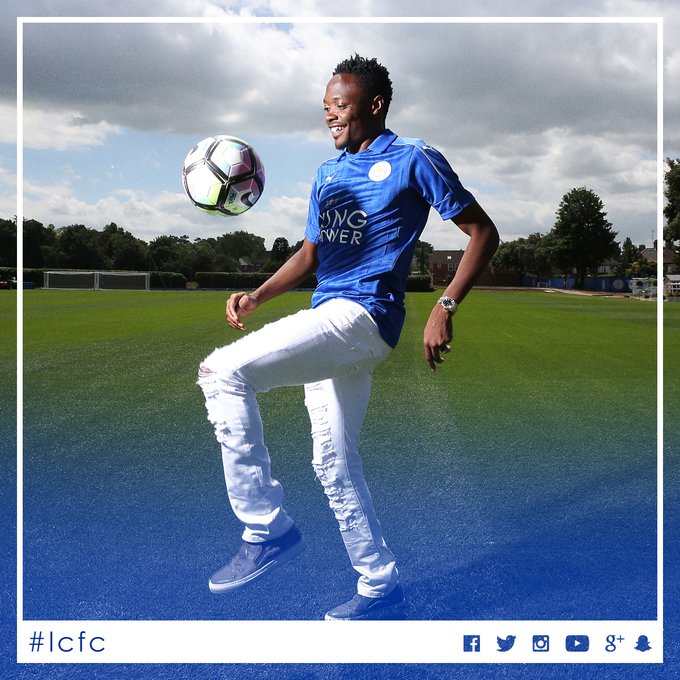 Musa is a player in Nigeria’s national team Super Eagles and represented Nigeria in the World Cup in 2014.

The striker is said to be on a 4 year deal for £16.5 million. He is joining from CSKA Moscow in Russia. Here are tweets from LCFC and Super Eagles confirming the big move.

Congratulations to Ahmed Musa on his move to English Champions Leicester City. Paint the EPL green with goals. pic.twitter.com/y655tKCp2i

Ahmed Musa: “They are like a family. That’s why I joined #lcfc and I’m very excited.” 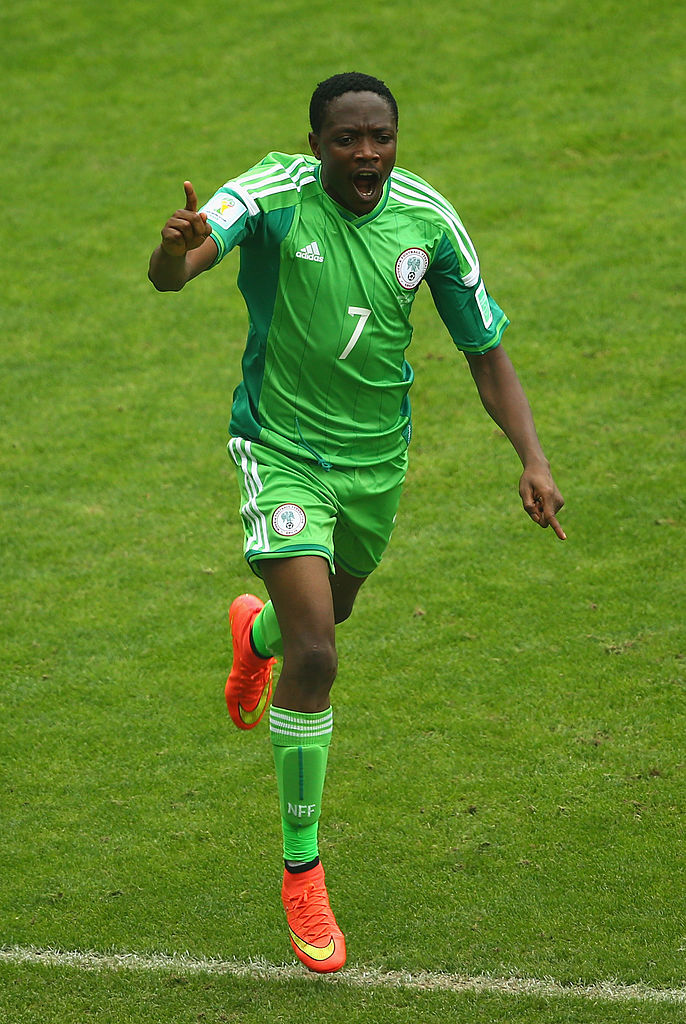