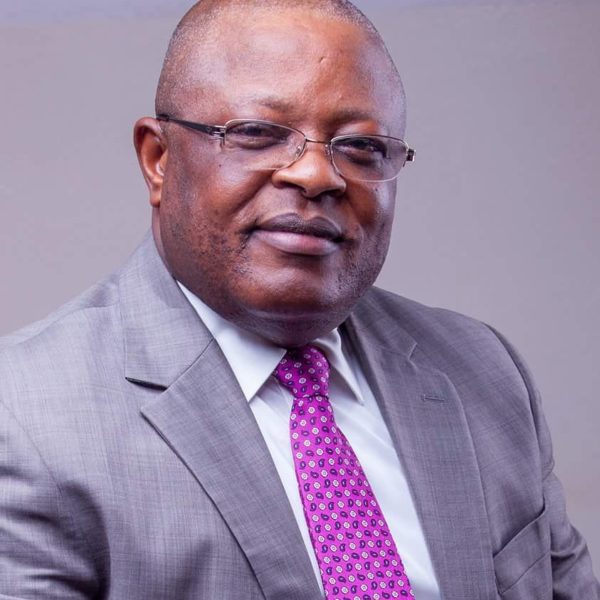 Born on July 25 1963, to Joseph and Margaret Umahi in Umunaga, Uburu, Ohaozara Local Government Area of Ebonyi state, the governor attended Umanaga Primary School in Uburu in 1971 where he obtained a First School Leaving Certificate in 1977.

He headed for Ishiagu High School in Ivo Local Government Area in 1978 but left the school in 1979 for the renowned Government College, Afikpo where he obtained a West African School Leaving Certificate with distinction One in 1982.

The governor worked in several international engineering and construction companies in Nigeria before venturing into politics.

He was chairman of the Peoples Democratic Party (PDP) in Ebonyi state between 2007 and 2011 before he was elected as deputy governor of the state.

He won the 2015 governorship election in the state.

He was the Secretary of the PDP’s May 21st National Convention, and was the Chairman of the 2016 Edo state governorship election primary.

I Did Not Sponsor Any Rally Against NASS Members in Bauchi – Gov. Mohammed Abubakar