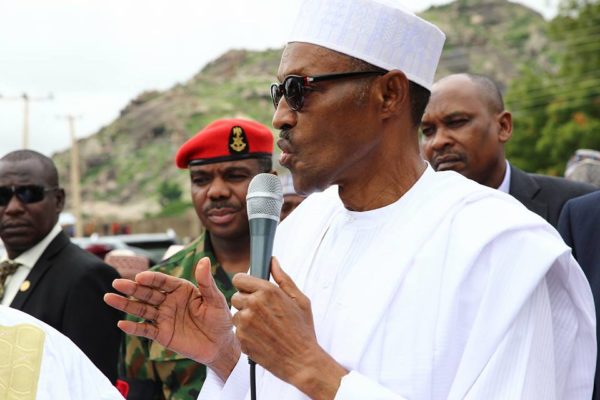 President Muhammadu Buhari made the promise in Wanke, Zamfara on Wednesday when he inaugurated some roads constructed by Zamfara Government.

“I have known Governor Abdulaziz Yari as one of the performing governors who has made landmark achievements and l hope he will sustain this to bring more development to the state.”

He said the state government had spent over N57 billion in the reconstruction of some federal roads in the state, assuring that modalities were being worked out to reimburse the state.

He said the journey to fix Nigeria was still in earnest “which is why we will continue to execute the war against corruption and recover stolen public funds to be put to correct use,” the President said.

He urged Nigerians to go into farming and animal-rearing to diversify the economy.

The President, who described Zamfara as a fertile ground where solid minerals could be tapped, also assured that government would facilitate the promotion of mining as part of efforts to diversify the economy.

Gov. Yari had requested the federal government to hasten the release of the funds the state spent in the rehabilitation of federal roads.

He said the funds will be utilized to bring additional dividends of democracy to the people.

The governor thanked the president for the visit and reassured that people of the state would continue to support the administration.

See more photos from the commissioning: 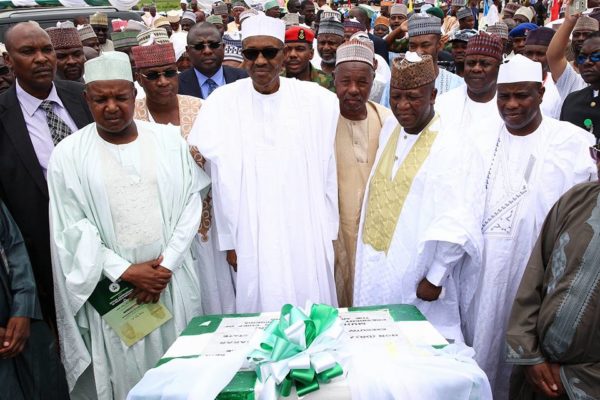 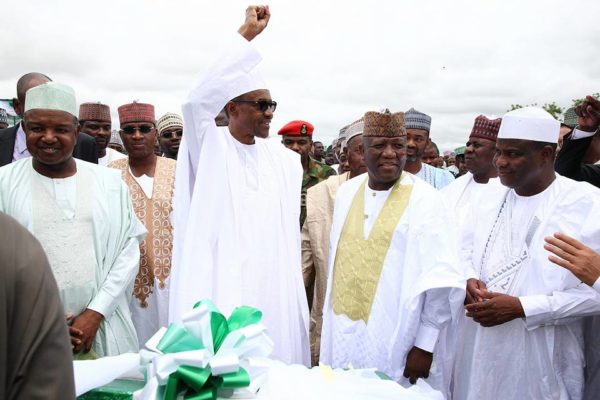 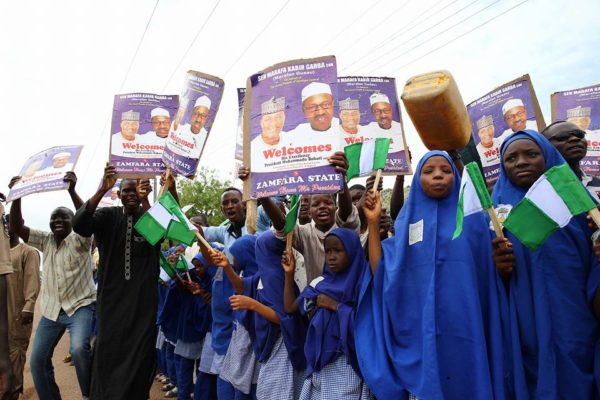 Kaduna Power Plant to be Inaugurated in June 2017 – Fashola