Indian Military Plane with 29 on board Goes Missing 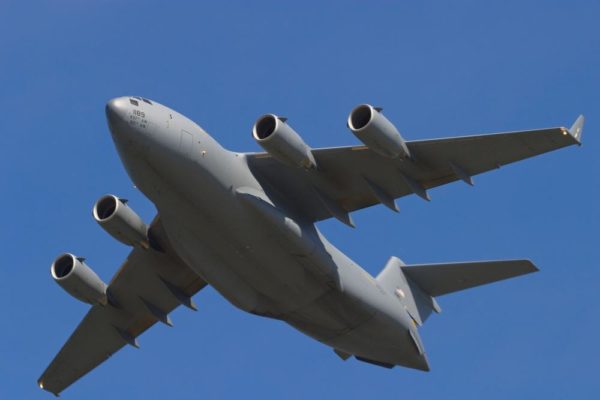 An Indian Air Force transport plane with 29 personnel on board has been reported missing over the Bay of Bengal on Friday.

Wing Commander, Anupam Banerjee, Air Force, spokesman, said that the AN-32 aircraft had taken off the southern city of Chennai in the morning and was heading for Port Blair in the Andaman and Nicobar Islands.

Are Governors Really Going for a “Vocational Programme” in Germany?