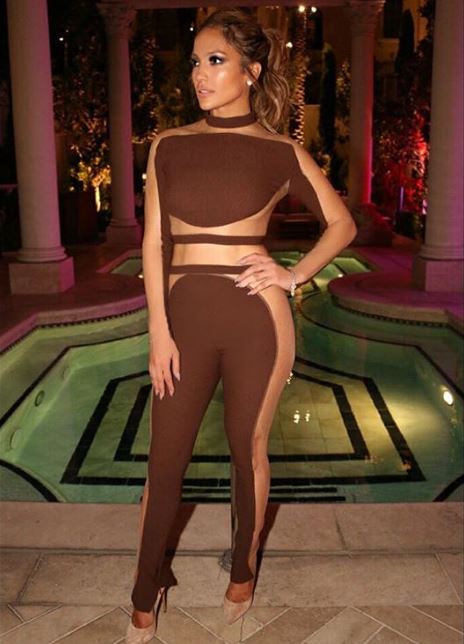 Jennifer Lopez has proven herself (time and again) to be an everlasting slay-er!

The singer/actress/entrepreneur turned 47 today and began celebrating with a turn up in Las Vegas where she is currently having her ‘All I Have’ residency.

In a fierce brown Balmain catsuit, the star was joined by a number of celebrities including French Montana, Kim Kardashian, and Calvin Harris. 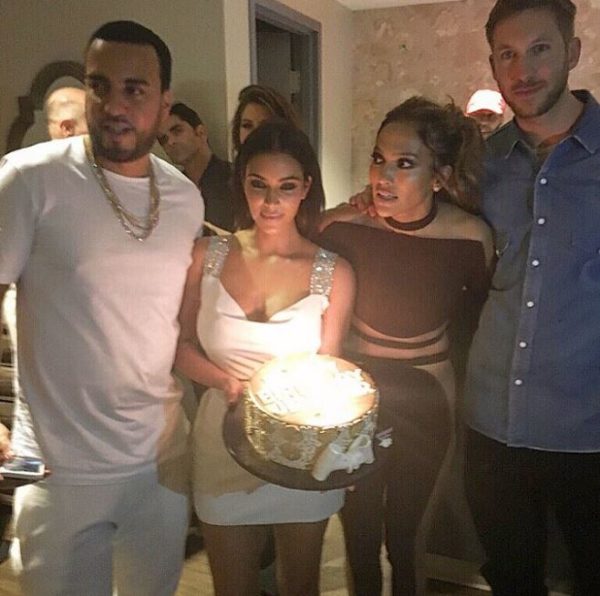 “I’m the only Rapper in this Country that has Rapped on Every Genre of Music” M.I Speaks to Ebuka Obi-Uchendu on “Rubbin’ Minds”

From Back To Black To Tears Dry On Their Own! Dionne Bromfield’s Thinking Of You Always Tribute To Amy Winehouse 5 Years Later