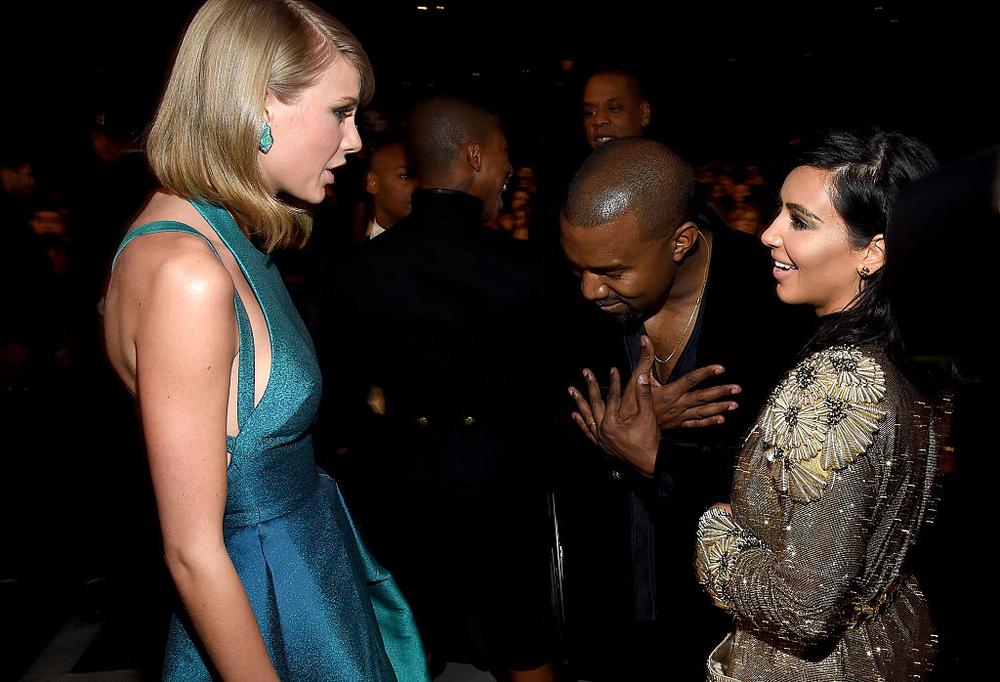 Kim Kardashian decided to let the cat out of the bag tonight.

Some months ago, Taylor Swift called out Kanye West for his lyrics in Famous, saying they were misogynistic – click here, and here for Kanye defending himself.

So tonight on Snapchat, Kim put up a recording of Kanye reading out some of the song’s lyrics, and she told him she was “flattered” and it was nice he was telling her first.

The video doesn’t show him reading this part –

Kim also threw more shade at Taylor with this tweet – Taylor was born in 1989, which is a Chinese year of the snake.

Theres a BIG difference between shading someone and speaking the truth!

Taylor then responded that she wasn’t told the full lyrics (in the recording we didn’t see Kanye share the last line about her – “I made that b**ch famous”.

That moment when Kanye West secretly records your phone call, then Kim posts it on the Internet. pic.twitter.com/4GJqdyykQu

Did You Say #HappyBirthdayStarboy Yesterday? Watch This Special Video Mix of Wizzy’s Biggest Hits From Over The Years