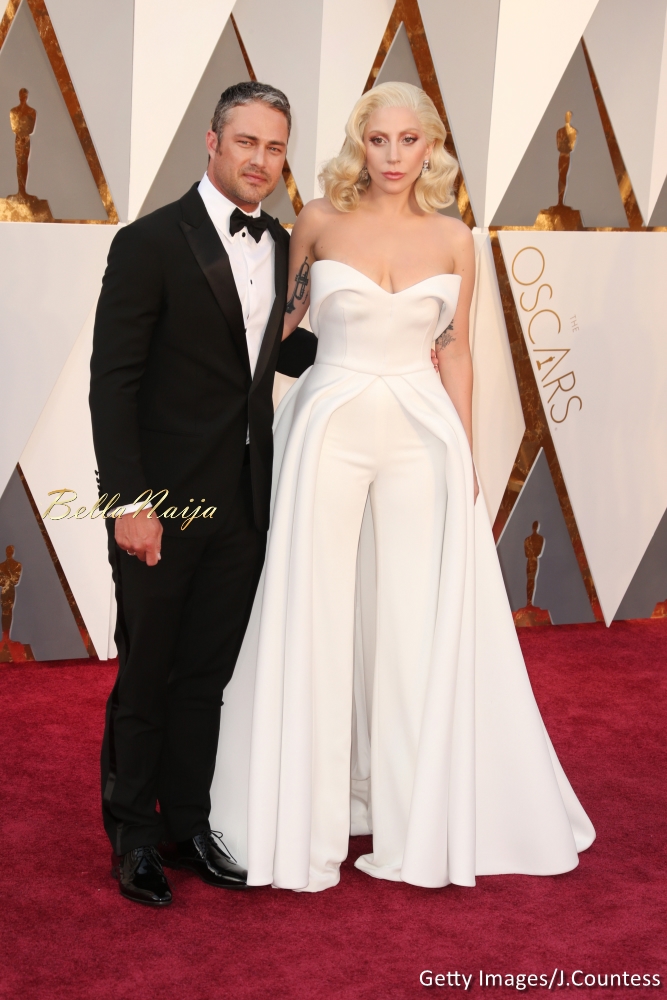 According to TMZ, Lady Gaga and her fiance Taylor Kinney have ended their 5 year relationship. The singer was spotted in Cabo recently and in Malibu last week on Kinney’s 35th birthday, both times without her engagement ring. 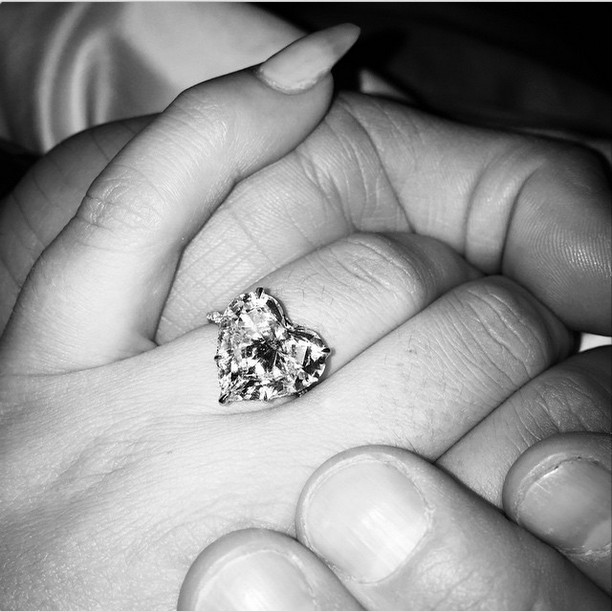 Kinney proposed to Gaga with a massive heart-shaped rock on Valentine’s Day 2015. Although neither of them ever publicly announced a wedding date, sources close to the former couple say they parted ways earlier this month — no word on who pulled the plug.

Are You a Vector Fan? Listen to this Compilation Mix by DJ CheChe