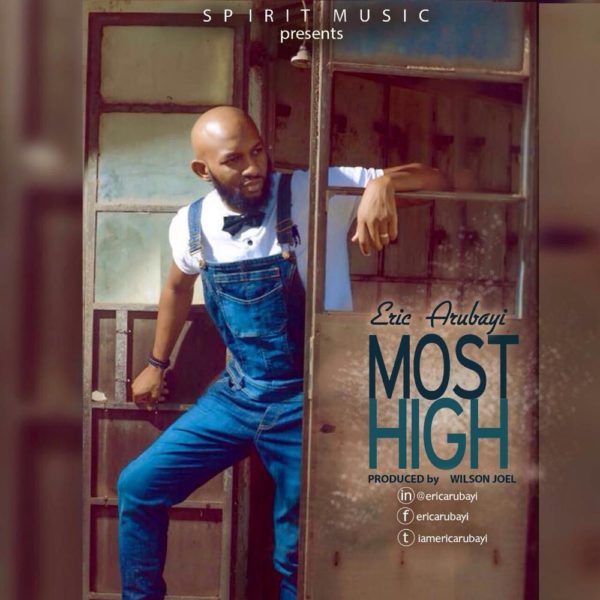 From his forthcoming sophomore album set to debut later this year comes “Most High” by Gospel music minister Eric Arubayi and produced by Wilson Joel.

Very descriptive of the supreme personality of God – the Most High – Eric makes use of both South African and Igbo diction in his illustration as he praises God.

The song “Most High” follows the release of the single “The Sound” which was released in March 2016.