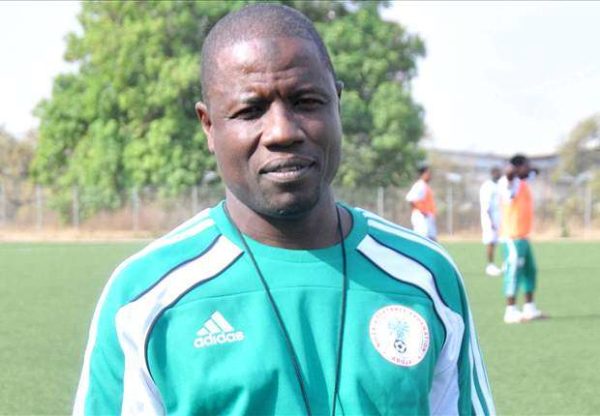 The News Agency of Nigeria (NAN) reports that the Technical and Development Committee of the NFF on Monday recommended to its executive committee that Le Guen be appointed Super Eagles Technical Adviser.

The Frenchman claimed that he rejected the offer before his recommendation to the NFF executive committee.

The NFF, however, in a communiqué after its executive committee meeting on Wednesday, said that Yusuf had been appointed following its rejection of the recommendation of its Technical and Development Committee to appoint Le Guen.

“The Executive Committee instructed the Technical and Development Sub-Committee to, within the next seven days, recommend a candidate for the post of Technical Adviser for the Super Eagles.

It noted that the refusal of Le Guen, earlier recommended by the sub-committee o accept to be given targets as well as unwillingness to live in Nigeria made his candidature unacceptable to the board.

The committee also disapproved of Le Guen’s desire to come to the job with two assistants which will make Nigerian coaches redundant.

The committee further resolved that any candidate that will be recommended by the Technical and Development Sub-Committee must have accepted to be handed targets and must also be willing to live in Nigeria.

In addition, such a candidate must agree to undergo other internal evaluation,” the communiqué said.

The communiqué said that Yusuf would combine his Super Eagles job with that of the CHAN Eagles, while Imama Amakapabo will serve as Assistant Coach and Alloy Agu as Goalkeepers’ Trainer.

It also approved the recommendation of the Technical and Development Sub-Committee for Bitrus Bewarang to replace late Shaibu Amodu as the new National Technical Director (NTD).

It further approved the recommendation for Nduka Ugbade to return to the U-17 national team as Assistant Coach and mandated all sub-committees to henceforth submit reports of their activities to NFF Board through the general-secretary.

“Executive committee approved that henceforth, only the head coaches of the various national teams will be on monthly salary, while assistant coaches will receive only bonuses and allowances. The assistant coaches presently in the NFF’s employ have been given till the end of this year to secure substantive employment elsewhere as the federation deals squarely with its financial constraints.”

Lawmaker Resigns in Germany after Admitting to Falsifying CV