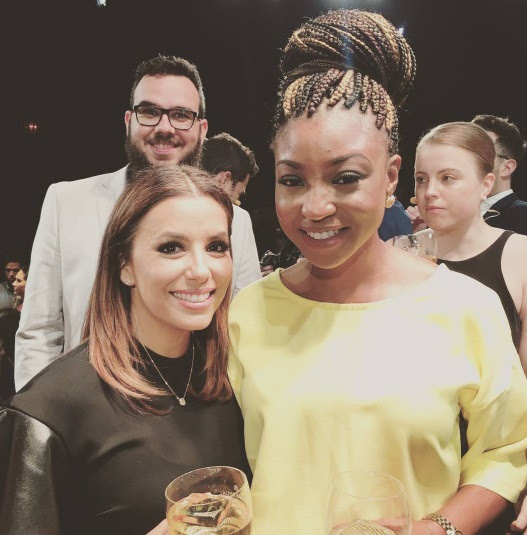 We are so proud of Angel Adelaja, CEO of Fresh Direct Limited.

The young entrepreneur was one of 216 applicants from Nigeria for “The Venture”, Chivas Regal’s search to find and support the most innovative startups from across the world. 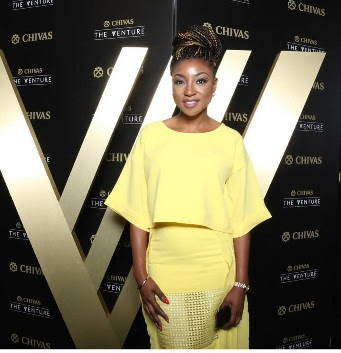 She emerged one of the five winners during the final event in New York City last week. The winners were announced after five grand finalists pitched in front of a live audience and judging panel that included actress and philanthropist Eva Longoria.

The event was the culmination of the second year of Chivas’ The Venture, which received over 2,500 applications from scalable and sustainable social entrepreneurs.

The evening was hosted by The Daily Show presenter, Trevor Noah who applauded all five entrepreneurs that pitched on their commitment to using business as a force for good. The judging panel which included Eva Longoria, Sonal Shah, Joe Huff and Alexandre Ricard, assessed each business based on their ability to create sustainable change through a viable business model and potential to scale.

Nigeria was represented by Angel Adelaja, CEO, Fresh Direct Limited. Adelaja uses advanced technologies to improve crop yield in Africa. She emerged winner of the Nigerian edition of the competition in December 2015 from a pool of 216 entries. In February 2016, Adelaja moved to the next stage of the search at the regional level in South Africa and the United States where she competed alongside applicants from 26 countries across 6 continents in a battle for a share of the $1m global fund. 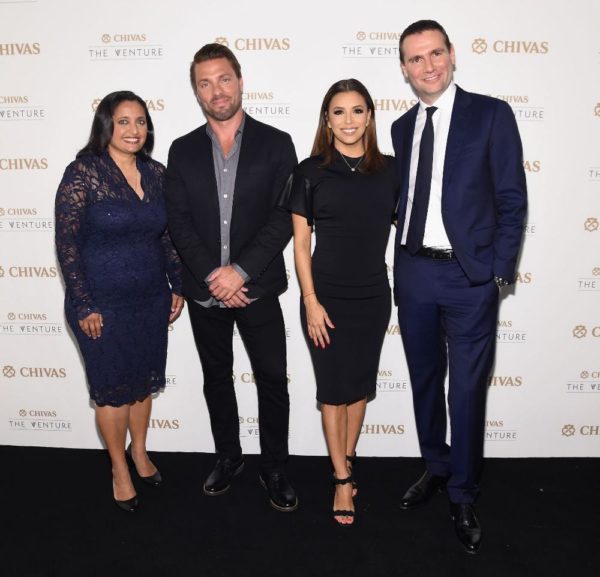 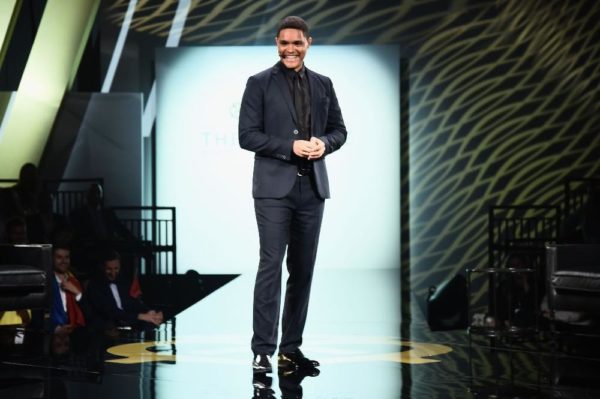 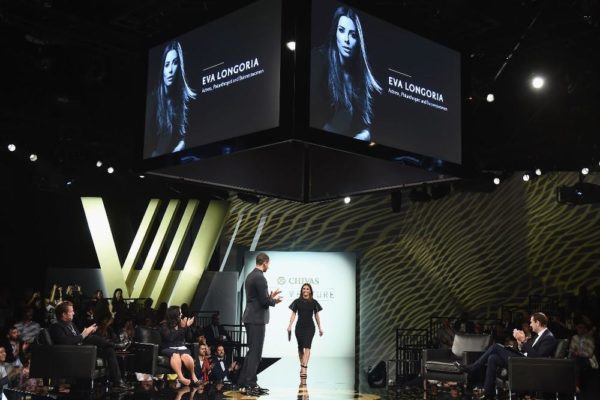 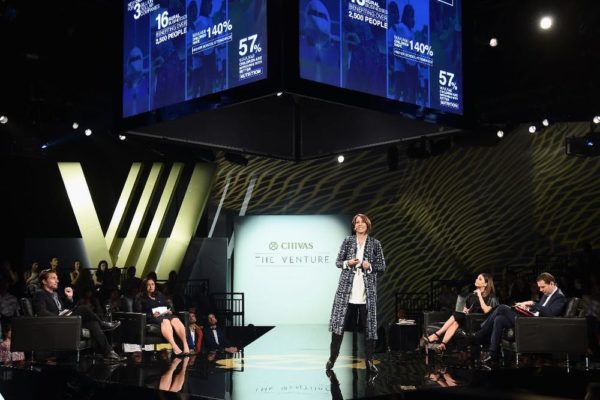 One of the grand finalists during her pitch 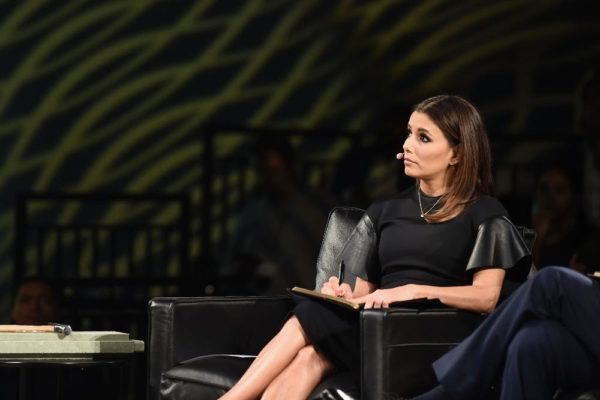 ‘The Venture’ Judge – Eva Longoria during the pitch sessions 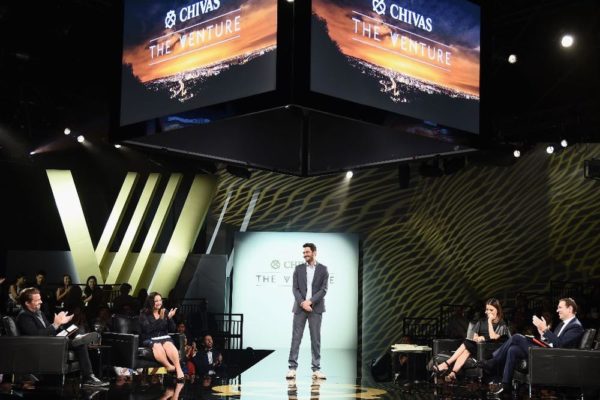 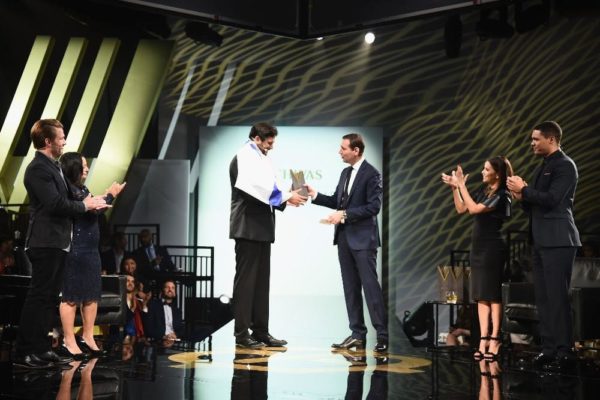 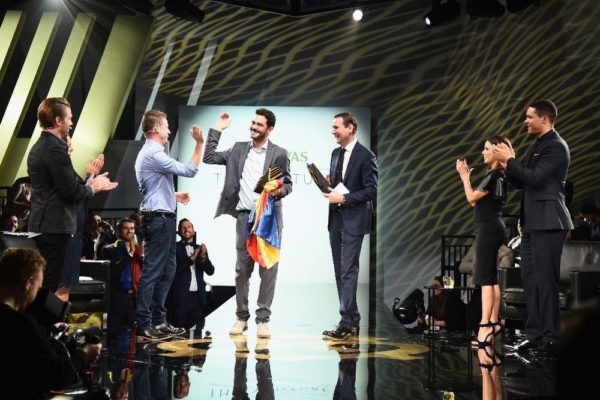 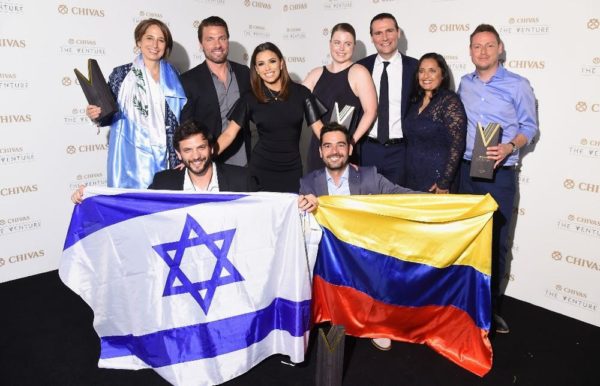 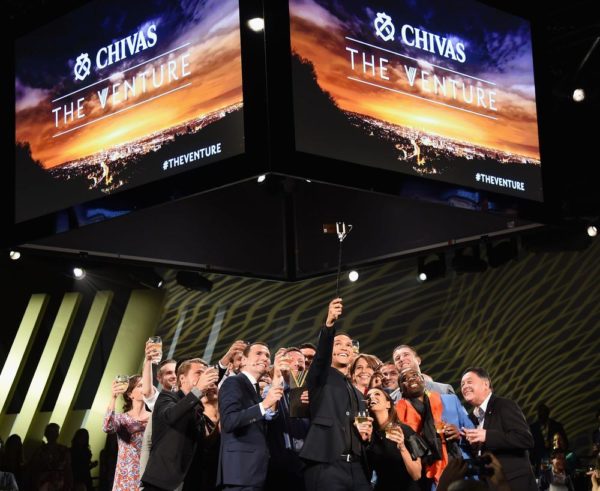 Chivas’ The Venture launched in September 2014 and has already seen the 16 finalists from the first year of the competition thrive and have an increased impact on a range of social and environmental issues. The 16 Alumni social enterprises are now supporting more than 200,000 beneficiaries in over 50 countries around the world.

Continuing Chivas’ commitment to inspire and support future generations of entrepreneurs, social enterprises from across the world are invited to apply for $1 million in funding as The Venture Year 3 kicks off from 5th September 2016, visit www.theventure.com for further details.

Gunmen Kidnap RCCG Pastor at His Church in Ikorodu