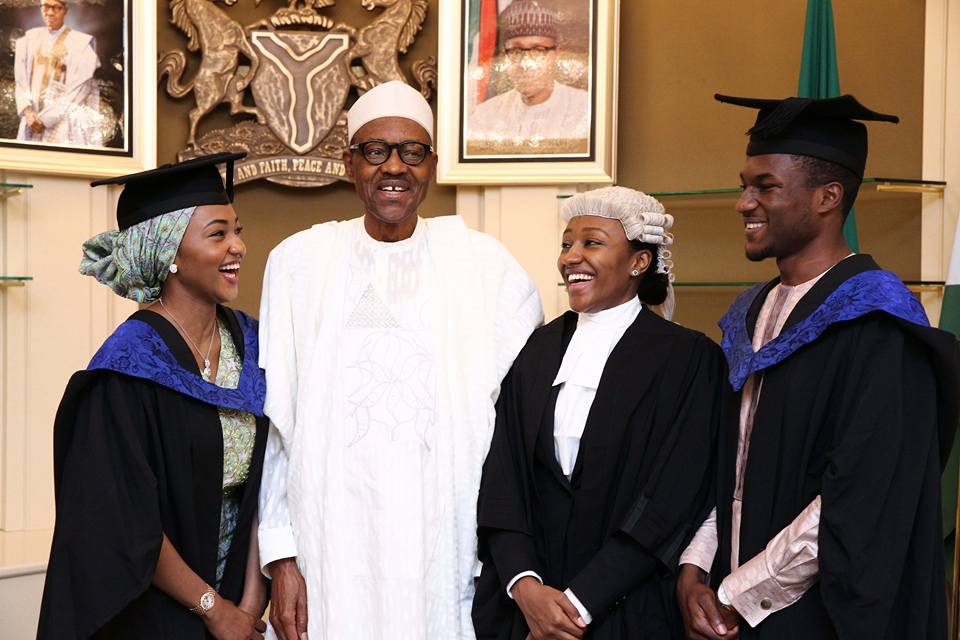 A civil society organisation, the Buhari Youth Organisation (BYO), Lagos Chapter, has suggested that the one year for the National Youth Service Corps (NYSC) scheme be devoted to farming.

The Coordinator of BYO, Abdul-Waheed Odunuga, made the call at a Stakeholders’ Forum on the state of the nation on Tuesday in Lagos, adding that it was also a service to the nation by youths.

Odunuga said that the present structure of the NYSC scheme had lost its purpose and needed to be restructured for effective diversification from oil to agriculture.

“The state and federal governments can create farms where many of the youth can both serve and learn from the vast potential and opportunities in agriculture.

This will also be an opportunity to build and revamp the economy of the nation through an effective diversification plan to agriculture,” he said.

Odunuga also decried the under utilisation of the state and federal governments employment and empowerment programmes by unemployed youths.

“It is unfortunate that the rate of unemployment is on the increase in spite of the numerous empowerment programmes by the federal government and some state governments.

We have so many skills acquisition centres but you hardly find people, especially the youth participating in the trainings.

Artisans no longer have apprentices to train like we see in the past because our youths prefer to make quick money rather than bend their heads to learn a trade or skill to become economically empowered.”

Odunuga said that BYO had been mobilising youth in the state, carrying out leadership training and empowerment programmes as well as agricultural projects as way of complementing government’s efforts.

According to him, the youth are not just the future leaders of the nation, but the present and true representation of what the future holds for the nation.

Father of Electrocuted 14 Year Old speaks out after Tragedy