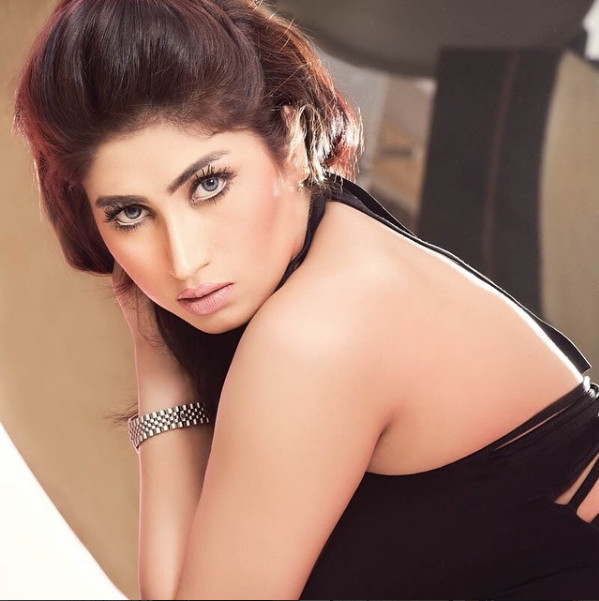 One of Pakistani’s famous and controversial social media stars and model Qandeel Baloch has been allegedly strangled to death by her brother, CNN reports.

According to the report, the police described the incident as “honour killing”, adding that her brother had protested at the “kind of pictures she had been posting online” prior to her death.

The unfortunate incident which took place in the city of Multan in the country’s province of Punjab, was reported to the police by Baloch’s father, Muhammad Azeem.

She reportedly used the “Qandeel Baloch” name and moved to Punjab from Karachi “for security reasons”.

Baloch called herself as a leading exponent of girl power and a “modern day feminist”. She was dubbed Pakistan’s Kim Kardashian.

A senior member of clergy in Pakistan, Mufti Abdul Qavi, was suspended from his post on one of Pakistan’s religious committee after a photo of him and Baloch went viral, causing media outbursts.

Every year, hundreds of women are murdered in Pakistan in so-called honour killing cases. They are criticised for being “immodest” and bringing “dishonour” to their family name.

Determined Homeless Teen Bikes 6 Hours to get to College, Sleeps in Tent Waiting for dorm rooms to Open in August