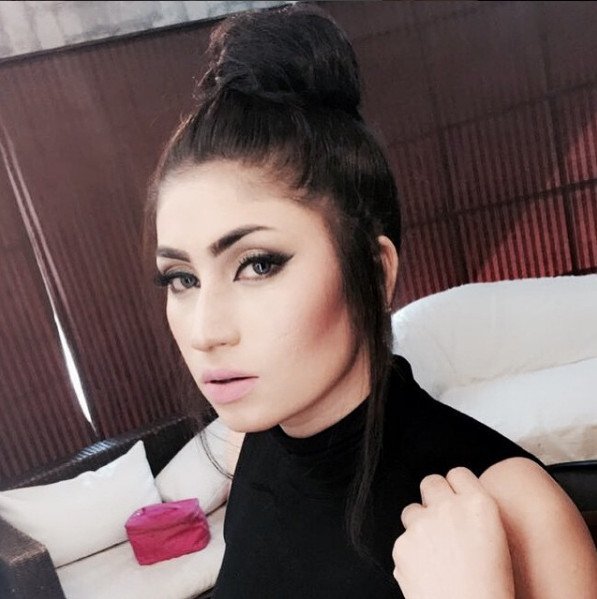 Brother of Qandeel Baloch, the murdered Pakistani social media star and model has been arrested by police, Al Jazeera reports.

Baloch was allegedly killed by her brother Muhammad Wasim on Friday night at their family house in the city of Multan, Punjab province

Wasim was arrested in Dera Ghazi Khan in central Pakistan late on Saturday.

Wasim confessed that he strangled her for honour. “I have no regrets,” he said at a press conference organised by police on Sunday.

Azhar Ikram, the police chief in Multan said: “Wasim confessed to his crime, saying he killed his sister for honour after her recent objectionable videos, mostly posted on Facebook.”

“She wasn’t aware I was killing her. I gave her a tablet and then strangled her. I am not ashamed. We are Baloch and as Baloch we cannot tolerate (this),” Wasim was quoted as saying.

Baloch had been heavily criticised and threatened for the kind of photos, videos, and comments she posted on social media.