The protest is currently taking place at Ganaja Junction, Lokoja, the state’s capital.

The university’s SUG President Omepa Philip Shaibu after a meeting with the NANS’ President Tijani Usman announced that the protest will take place today (July 14th).

The lecturers embarked on strike to press home demands for their 5 months salary arrears. The state government reportedly paid 4 months of the salary arrears.

The Union, however, insisted on getting their demands in full as issues bothering on the 1 month outstanding salary and tax rebate lingered. 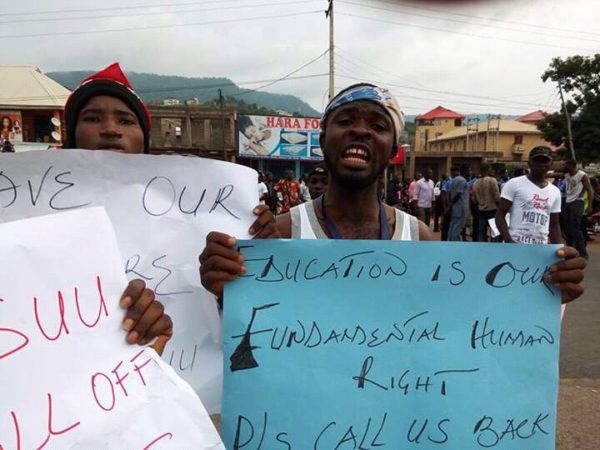 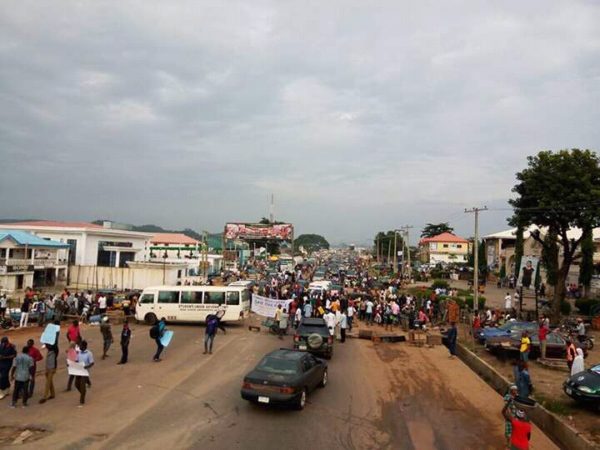 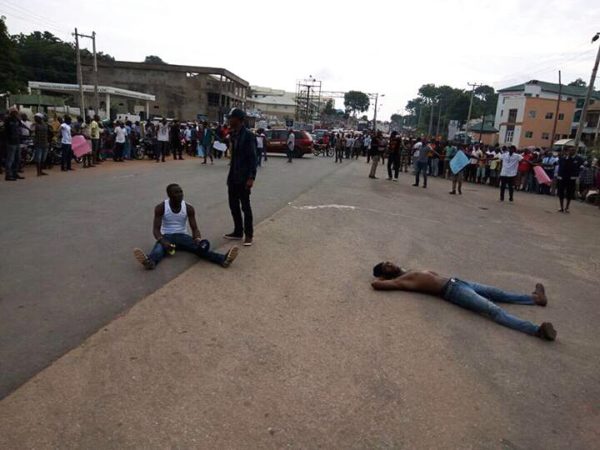 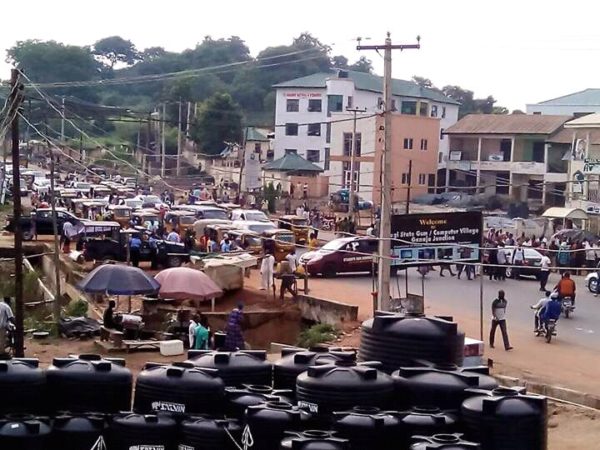 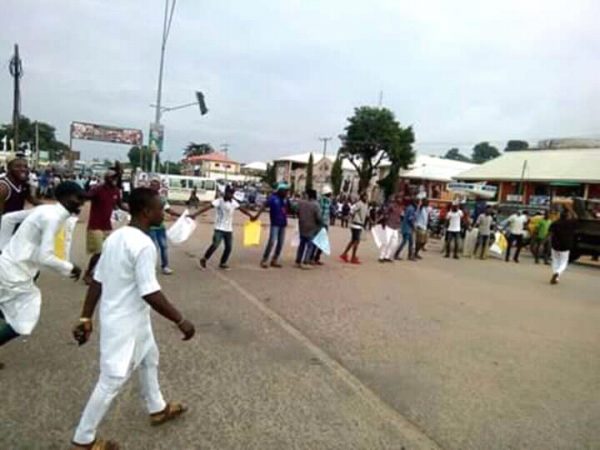 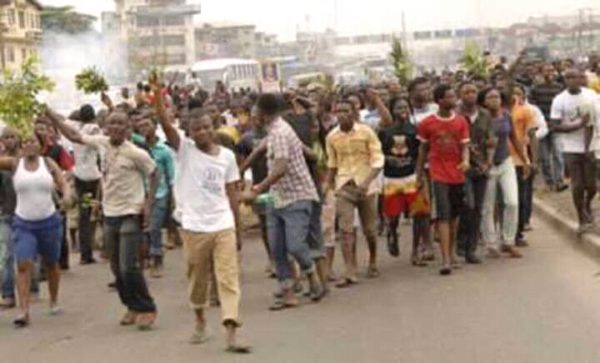