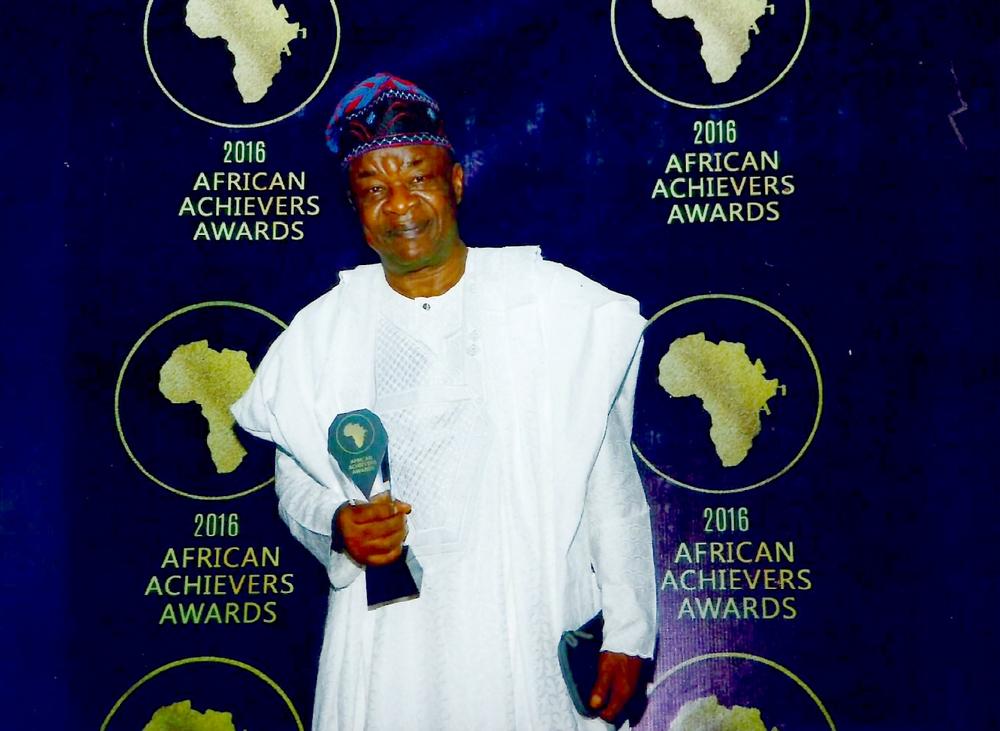 Adenuga was all smiles as he received his Best African TV Producer award, and had this to say:

“I have been producing TV content for decades; and even before then, I had been entertaining families across the continent through magazines and films. This award has strengthened my resolve to further increase my efforts in churning out wholesome family entertainment, which plays its own role in developing Africa. I appreciate the award organisers, all the corporate advertisers and government agencies who have partnered with WAP, and of course the millions of viewers who have stayed tuned over the years.” 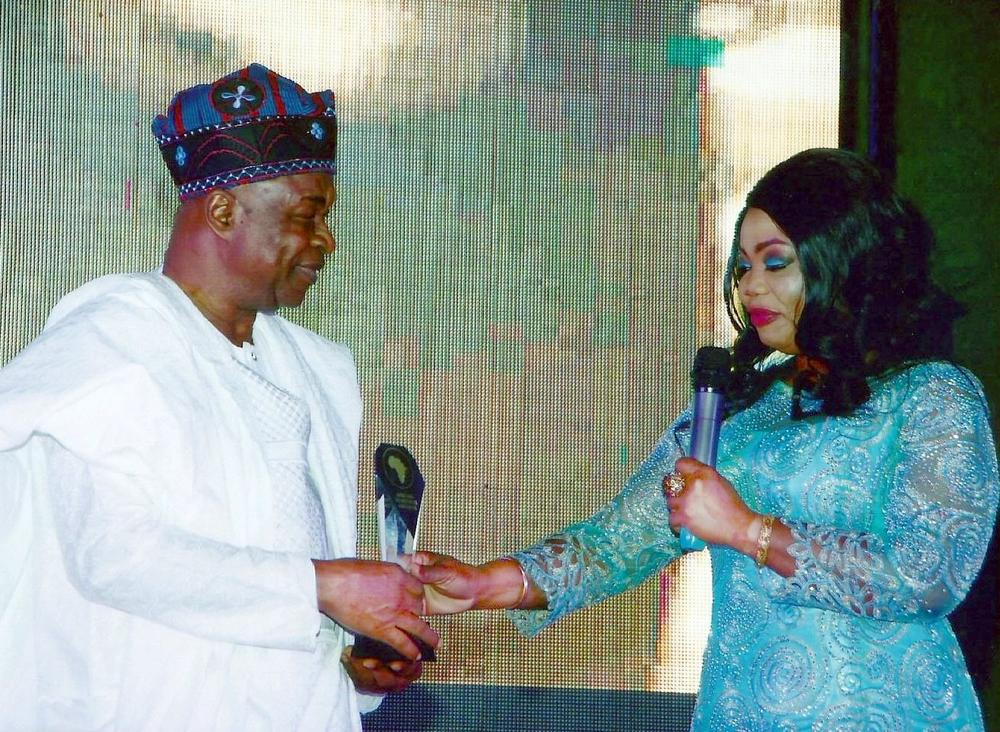 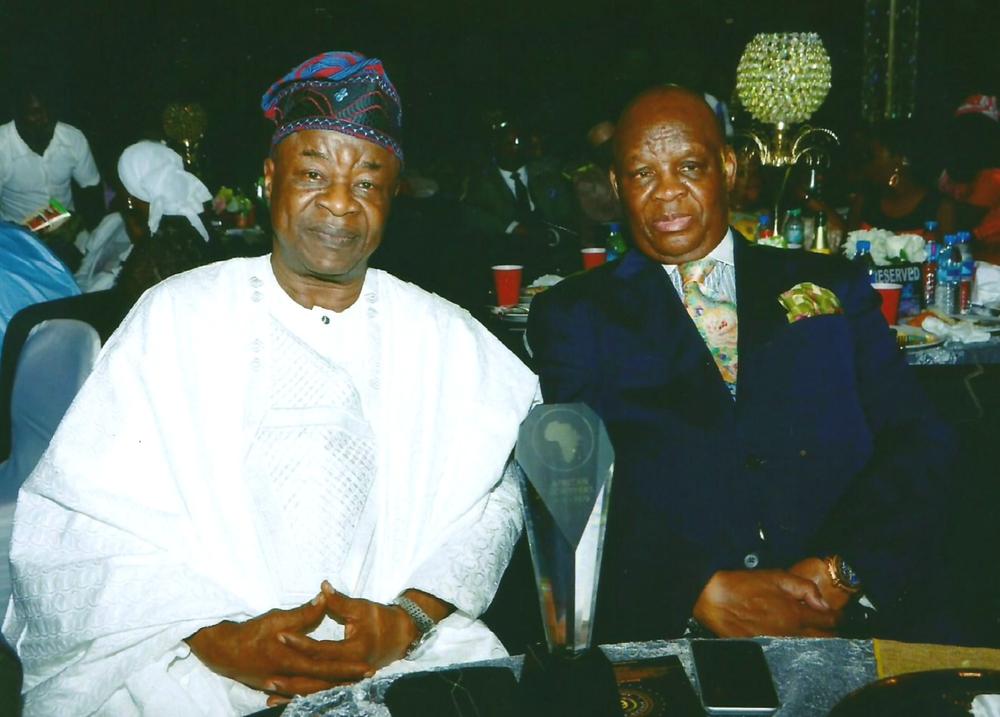 Government May Not Implement all Projects in the Budget – SGF