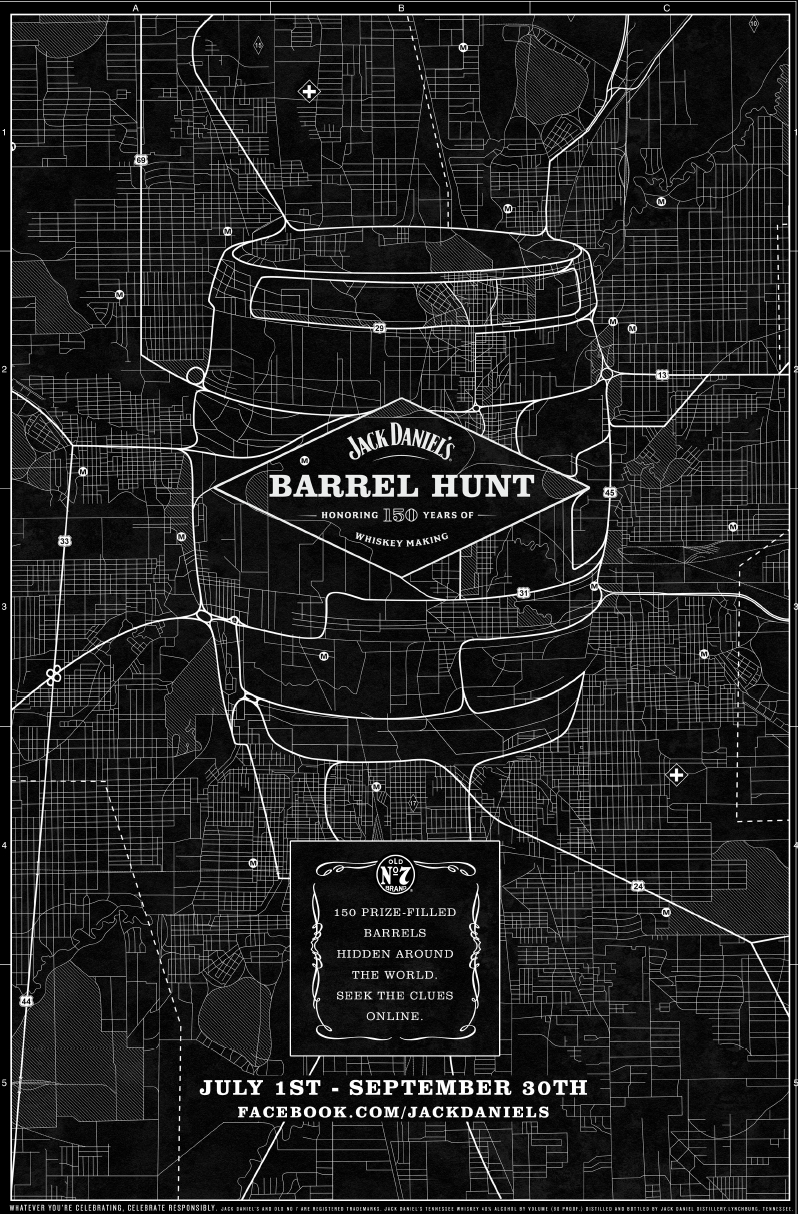 Last week we brought you the scoop about Jack Daniel’s 150th anniversary. Two lucky Nigerians will have the chance to experience the anniversary celebrations at the home of Jack Daniel’s in Lynchburg, Tennessee.

All you have to do is join Jack Daniel’s Barrel Hunt, a global scavenger hunt that will unite Friends of Jack across the world. Two barrels will be placed in secret locations in Lagos for the scavenger hunt!

Barrel Hunt winners from Nigeria will get the authentic Jack Daniel’s barrel they find along with a travel ticket to experience the 150th anniversary celebration.

Official rules and regulations, and details on locations and dates for the Jack Daniel’s Barrel Hunt will be released in a few days!

Your friends at Jack Daniel’s remind you to drink responsibly.