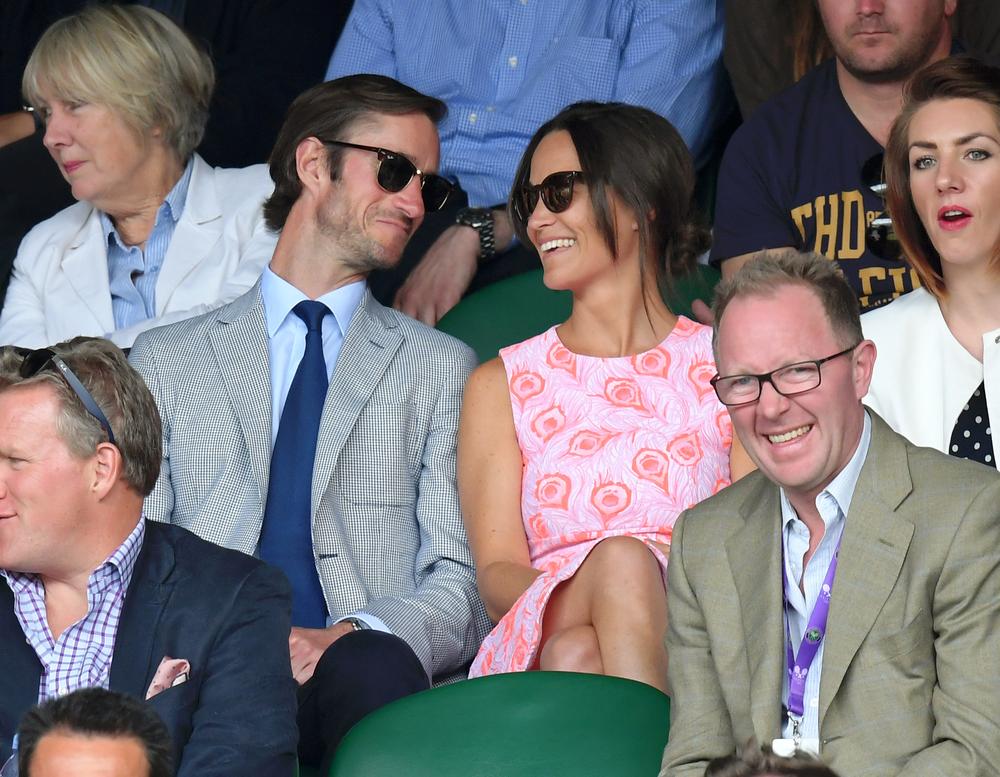 Pippa Middleton, sister of Britain’s Duchess of Cambridge, and allegedly the most eligible single woman in the country, is engaged to marry a hedge fund millionaire.

Reuters reports that James Matthews went down on one knee to propose to Pippa, 32, on a walk at the picturesque Lake District in northwest England.
Pippa said `Yes’ according to the report emerging from sources close to the couple.

The dress reportedly earned her the nickname “her royal hotness’’ and launched her onto the society pages of Britain’s celebrity obsessed tabloid.

Pippa began dating 40-year-old Matthews nearly a year ago and the couple were recently spotted together at the Wimbledon tennis tournament.
Reuters reports that no date had been set for the wedding that would expand Britain’s extended royal family to include a couple with humble origins.

The soon-to-be couple is grandchildren of coal miners from the north of England.

Kensington Palace was not available for comment as at the time of this report.