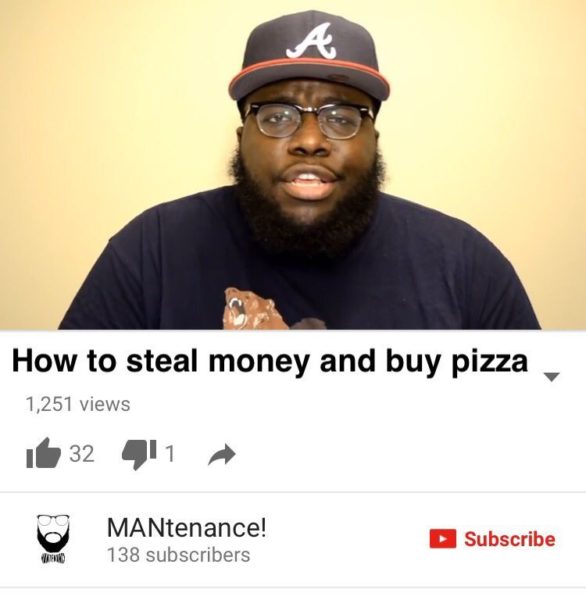 So, something juicy is going down on Twitter this evening, and it will be remiss of us not to bring it to you. Don’t worry, it’s not the cure to AIDS or anything significant. Hold your horses! Sometimes we just need a good laugh here and there.

If you’re sure this isn’t your thing, you can stop reading now. But if you’re kuku bored and need some laughter, read on!

Twitter provides us with so much entertainment for FREE! *sigh* Bliss!

Anyway here’s the gist: Twitter user @KolorsofKeish came on Twitter to alert her followers that a certain Twitter persona (awon TeamBeardGang) @Ecalevol stole her card and ordered Pizza! (Hunger does not know respect, you guys!)

You are a piece of shit @Ecalevol. You stole my card to order fucking pizza, then left a tip like you balling out of control or some shit

He even tipped! Kai, this world is a wicked place sha.

honestly, the tip takes it straight from deceit to disrespect lmaooo

is it better to tip or not to tip when youve stolen a card and ordered pizza? VOTE

Eez like we’re all in agreement on this tip matter.

But, here’s the koko of the gist… her tweets have since opened a can of worms with other ‘victims’ of this guy coming to testify to his notoriety. 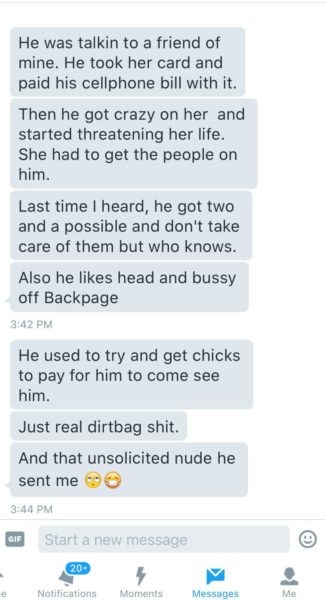 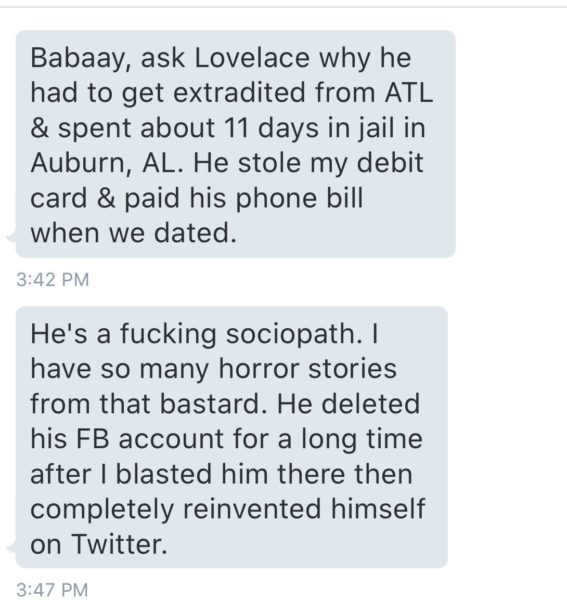 Ahn ahn, he didn’t even give her some to eat. This LIFE!

@KolorsofKeish I have a friend that’s gotten her card stolen from him. He used some other chick’s car to see her & swore he was a kappa

And you know the bants that ensued were LIVE!

When she sleep and you see her debit card on the nightstand…. pic.twitter.com/iR3FqzaDrs

When she found out you used her card for pizza pic.twitter.com/svd2OBim6P

Anyway, be your neighbour’s keeper and warn people if you happen to meet a thief and a scammer!

? you stealing chicks cards man? man I just helped you with some cool apple watch tips! I aint know you was scumbagging! @Ecalevol

All our ATL peeps, we did this for you. Don’t say BN don’t love y’all or bring y’all sweet gist. We hope this explains why you’ve been seeing pictures of Pizza on your time lines. Oya go and read the rest of the gist on Twitter, we’ve given you enough crumbs to follow.
*drops mic*

“For every Future, there is a Russell” – Toke Makinwa weighs in on Ciara’s Son calling Russell Wilson “Papa”