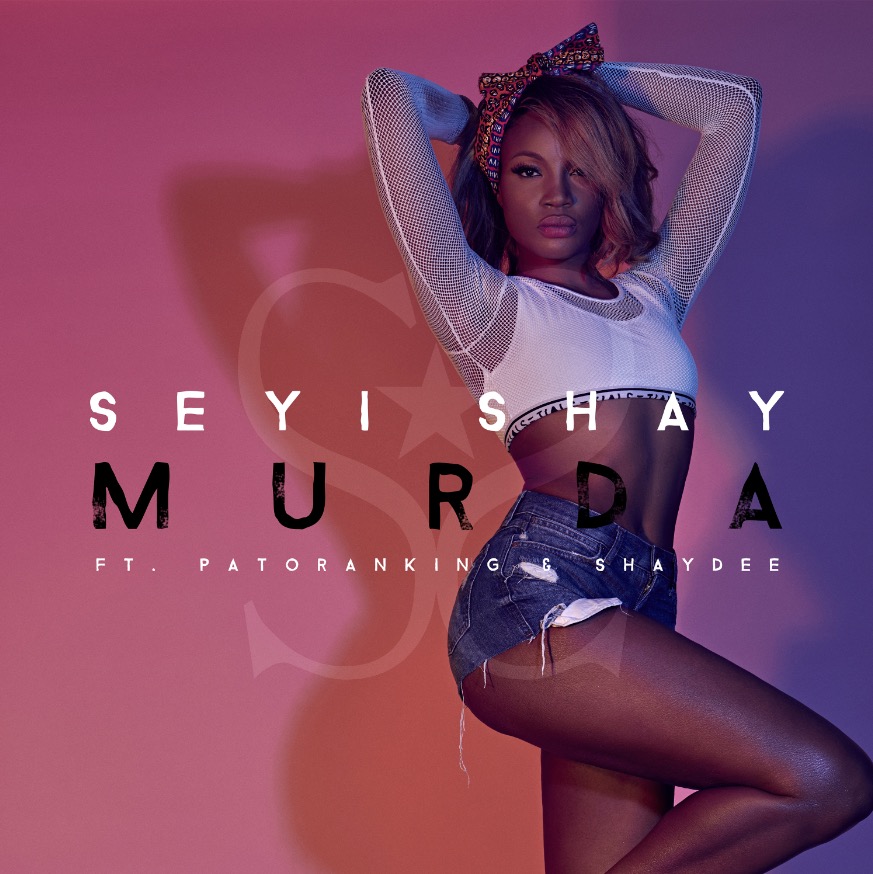 Remember when Seyi Shay signed a record deal with Island Records? Well that was not just “for show”. After recent highly publicised appearances in Ghana, Tanzania, South Africa & Jamaica, the music superstar is set for the worldwide release of an updated version of her breakout hit “Murda” which features Patoranking & Shaydee and was first released in 2014.

The Record label announced the news on their social media platform this afternoon when they tweeted “Excited about new signing @iamseyishay! Listen to her African smash #Murda, available now”.

With an inflow of congratulatory messages on social media by fans & well wishers the 3 times nominated NEA 2016 act then tweeted “Let’s Go!!! Thank you Lord and my amazing fans for riding with me xoxo”. Following up the release of her album last year, her ongoing tour & recognition and nominations for her amazing work so far, this comes as a big approval for all the hard work she has put in. Fans can now wonder and anticipate what her next move will be.

You can support Seyi Shay by buying the song on iTunes UK.

Check out the original video for Murda

New Video: D’banj – If No Be God (Superstar)