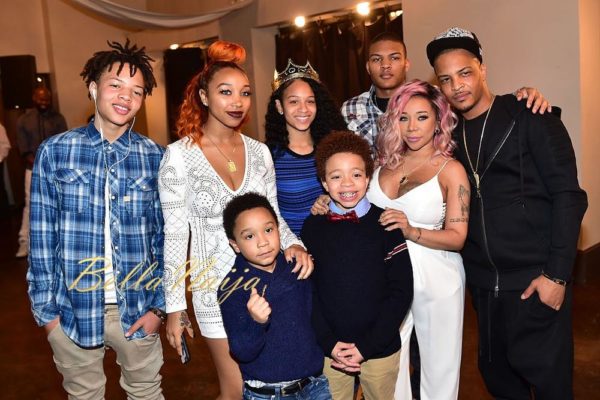 According to reports from The Jasmine Brand,  entertainment couple T.I. and his wife Tiny have called their relationship quits…again.

According to reports Tiny has already moved out of the house but they are still keeping things quiet and only their close circle knows what is going on.

This is sad because the couple just welcomed their 7th child, a daughter named Heiress, a couple of months ago.

The rapper and the songstress have been married since 2010 and Heiress was their 3rd child together, however, they have a happy blended family with 4 children from previous relationships.

“If I had a female manager would you be asking me all these?” – Yemi Alade Addresses Rumours that she’s dating her Manager

Read Dr. Tony Rapu’s “This Single Life” – “Remember, it’s not the sinless person who makes it to the end; rather, it is those who pick themselves up after they stumble.”