Theresa May to Take Over as Britain's Prime Minister Today 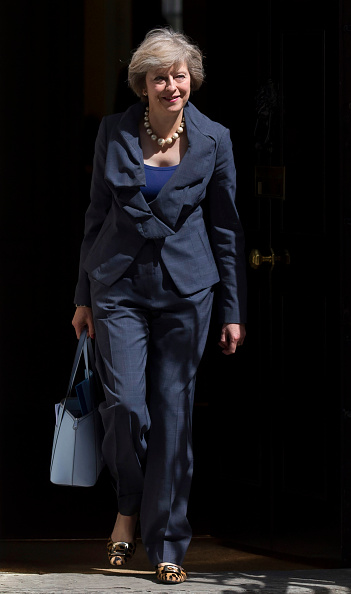 Home Secretary Theresa May is set to lead Britain from Wednesday when Prime Minister David Cameron hands over power after his post-Brexit resignation prompted the ruling Conservative Party to seek a successor.

Cameron will host a final PM’s questions in parliament around midday before making a final speech to reporters around 16:00 GMT and then visiting Queen Elizabeth II to inform her formally of his resignation.

May, would then have her own audience with the Queen before travelling back to 10 Downing Street, the prime minister’s official residence in London.

According to her acceptance speech on Monday, Britain needs a vision of a country that works for every one of us, after June’s Brexit referendum exposed social, economic and political divisions.

“Brexit means Brexit and we are going to make a success of it,” May said, who had backed Cameron’s Remain campaign before the referendum.

However she faced mounting pressure to begin talks on Brexit with EU officials sooner than she had planned.

May had advocated waiting until the end of this year to invoke Article 50 of the Lisbon Treaty, which sets the rules for a nation leaving the EU.

However many British and EU politicians have urged her to move more quickly.

Cameron resigned after he failed to convince a majority of voters in a June 23 referendum on EU membership to oppose leaving the political bloc.